The trailer for the latest Coen Brothers film went viral this week, telling the tale of the fictional troubadour as he scours New York during the folk music boom of the early 60's

It looks like the Coen Brothers have done it again, as Joel and Ethan Coen's latest film, Inside Llewyn Davis, looks like it could be the filmmaking sibling's latest hit. The teaser trailer was released on Monday (July 1) and gives us our first look at the struggling folk musician Llewyn Davis as he hitchhikes through a bleak New York winter with a beat-up guitar and a stray cat as his main companions. 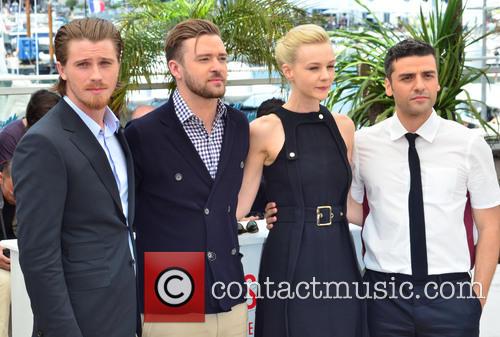 In CBS Films' new trailer for the upcoming movie, we get a closer look at the storyline as it follows the young titular folk singer (played by Oscar Issac) as he tries to make it a name for himself in New York's Greenwich Village folk scene in the early 1960s. The clip features Isaac's character struggling to make a ends meet as a musician during a harsh New York winter, finding himself low on money, and even lower on decent companionship. The clip also features John Goodman as a stuffy record exec, Carey Mulligan as Isaac's disgruntled lover, Garrett Hedlund as an equally downtrodden folk artist and a sweater-clan Justin Timerlake as a much more acknowledged folk artist.

Watch the trailer for Inside Llewyn Davis

The film has already turned a few heads and was in contention to scoop the sought-after Palme d'Or at this years Cannes Film Festival. The story is based loosely on the posthumous memoirs of the late New York folk artist Dave Van Ronk, 2005's The Mayor of MacDougal Street. Although not an exact replication of Van Ronk's life, the movie will no doubt give a very detailed account of Greenwich Village in the Swingin' Sixties when it was the heart of the folk movement that saw Bob Dylan, Donovan, Joan Baez and more make a lasting name for themselves.

Inside Llewyn Davis is slated for a December 2013 release in the US, arriving a month later in the UK. 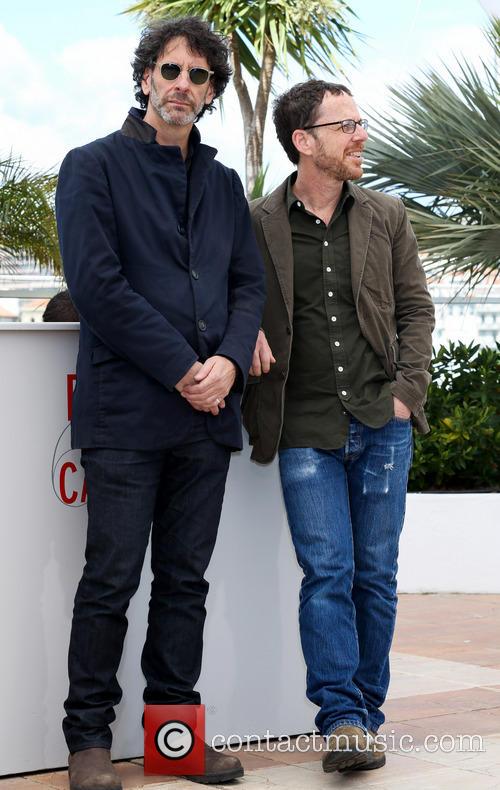 The Coen brothers are back