US film directors Joel and Ethan Coen mocked the influence of streaming services in the movie industry at a press conference for this year's Cannes Film Festival. The Coen brothers head the jury for the annual event, with Jake Gyllenhaal, Sienna Miller and Sophie Merceau also on the panel. 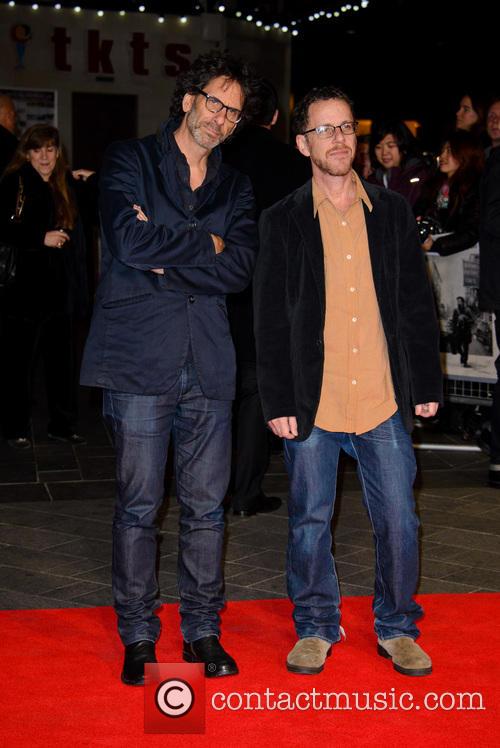 The Coen brothers head the jury at the Cannes Film Festival

Asked at the presser about the recent surge of film companies like Netflix, Joel gave a rather deadpan response.

"How do we feel about people watching 'Lawrence of Arabia' on their iPhone?" the director joked.

"There's something special about sitting in a crowd of people and watching a movie on an 80-foot screen," he continued. "Nothing can compete with that, and that's something that film festivals like this keep alive."

More: Watch out Cannes 2015 - the Coen brothers are coming

On Friday, Ted Sarandos - chief content officer at Netflix - will discuss how new ways of viewing films are shaking up movie financing.

Elsewhere at the jury press conference, Gyllenhaal said he was pleased to be asked because he could "see films before anyone else... and for free!"

Still, Joel Coen rejected a suggestion that the jury had become film critics.

"We're not exactly critics here. It's not about 'we hate this'. It's about what do we really like, what do we want to celebrate?"