Despite apparent interest from the original cast, a sequel to The Big Lebowski is looking unlikely. 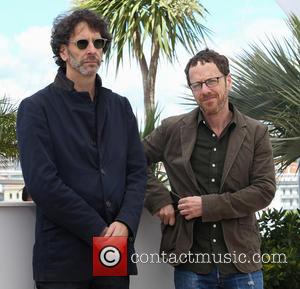 The Coen brothers may have emerged as the new favourites for this year's Palme d'Or at the Cannes Film Festival after their new movie Inside Llewyn Davis received five star reviews across the board, though the filmmakers have shot down reports they are developing a sequel to their cult hit The Big Lebowski.

The 1998 comedy about Jeff Bridges' hippie bowler character 'The Dude' is amongst the Coen's most popular work and Bridges himself has spoken of being open to a sequel. "John Turturro, who wants it, talks to us incessantly about doing a sequel about his (bowler) character Jesus," Ethan Coen said at Cannes this week, "He even has the story worked out, which he's pitched to us a few times, but I can't really remember it. No, I don't see it in our future." If Ethan left the slightest possibility of a sequel, brother Joel shut down door firmly shut, "I don't think it's going to happen ... I just don't like sequels," he said.

Watch the Inside Llewyn Davis Trailer:

Inside Llewyn Davis, starring Oscar Isaac, Carey Mulligan and Justin Timberlake, follows a struggling folk musician in the New York winter of 1961. It premiered to outstanding reviews of the weekend leaving the Coens on-course for another Palme d'Or having first scooped the prestigious prize for Barton Fink in 1991. "All we think about is how to keep the audience engaged," Ethan said, of potentially winning the prize. 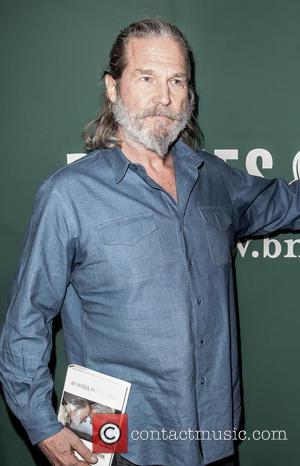 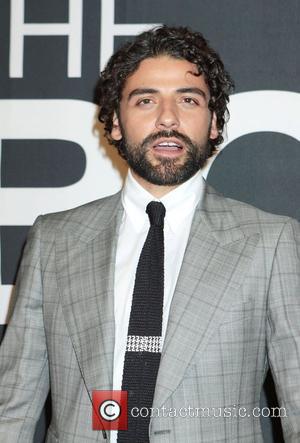 Jeff Bridges [L], The Star Of The Big Lebowski, and Oscar Isaac [R] Who Leads The Cast In The Coen's New Movie 'Inside Llewyn Davis'