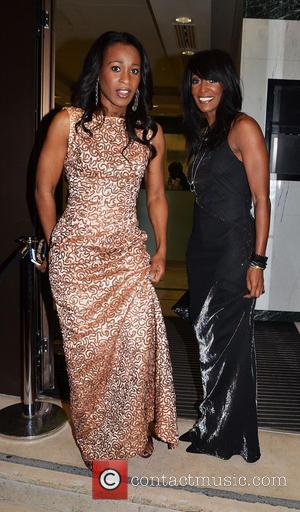 Former Eternal singer KELLE BRYAN had an AIDS scare in 1996, when doctors misdiagnosed a case of lupus. The British STAY hitmaker was left bed-ridden by a bizarre illness soon after she quit the successful three-piece. After being admitted to hospital, doctors shocked the star when they said she had contracted AIDS through drugs use. Bryan recalls, "I was so ill. I couldn't eat move or shower. 'I don't do drugs and never have.' It was horrendous." Eventually Bryan was diagnosed with lupus, a disease of the immune system which can leave victims in a wheelchair for life. However, through a combination of "positive thinking, exercise and good nutrition", Bryan eventually beat the disease in 2003.