After the success of the first 'Pitch Perfect' and, more specifically, the 'Cup' song, the soundtrack for the sequel has a lot to live up to. However, there is a thing as trying to be too clever and here is a perfect example.

By trying to cram even more songs into each a cappella mash-up, some tracks just don't work without the visual aid of the movie and it becomes a race to recognize just what has been used. Two/three lines and it is on to the next song. 'Riff Off' starts off enjoyable, with a cover of 'Thong Song', but then goes through a circle of booty-complimenting tracks at a dizzying speed where it confuses and loses itself. A better example of a mash-up would be The Barden Bella's 'World Championship Finale' as you can clearly hear each tune used throughout.

The song that leads the entire soundtrack - also the lead single - is Jessie J's 'Flashlight' written by Sam Smith and Sia. By far the most memorable, it is a highlight to the album and is what will keep people coming back to listen to it. An inspirational ballad, it is by far one of Jessie J's best singles, but as the success of Anna Kendrick and 'Cups' showed, a big star isn't always needed to get radio play time. There is also a surprise performance from Snoop Dogg and Anna Kendrick, which is a nice way to break up the a cappella sound of the album. The other original track is 'Crazy Youngsters' performed by Ester Dean, which adds a modern and more 'pop' sound to the soundtrack. These 3 tracks are undeniably stand-out numbers in an otherwise very predictable album.

Nicki Minaj has dropped a brand new track via her Soundcloud page called 'Pills N Potions.' The Dr Luke-produced song sees the 'Starships' singer ditch her usual synth pop/aggressive rap blend for something much more melodic and sincere. The heartfelt slow-burner of a track is set to be the lead single from her upcoming album, The Pink Print, which is due out later this year. 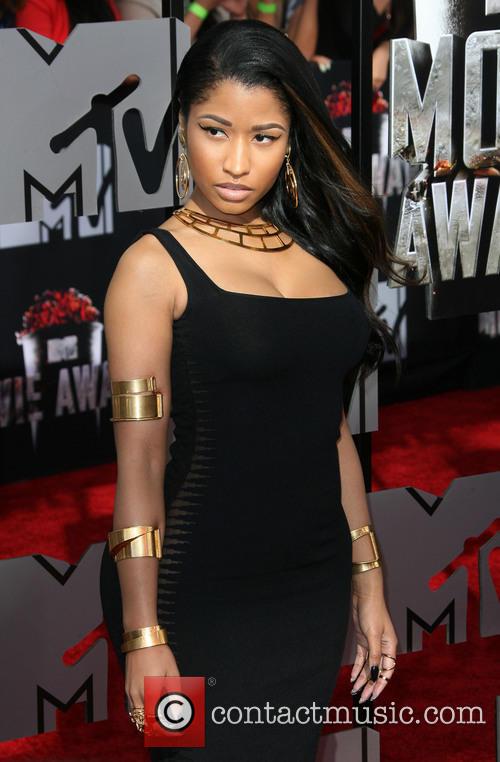 Rather than being a diss track, 'Pills N Potions' is a very personal tribute to still being in love with someone despite going through hard times, as well as learning to take the good with the bad. "Pills 'n potions, we're overdosin'/I'm angry but I still love you," she sings before rising into a chorus of echoey "I still love" repetitions. 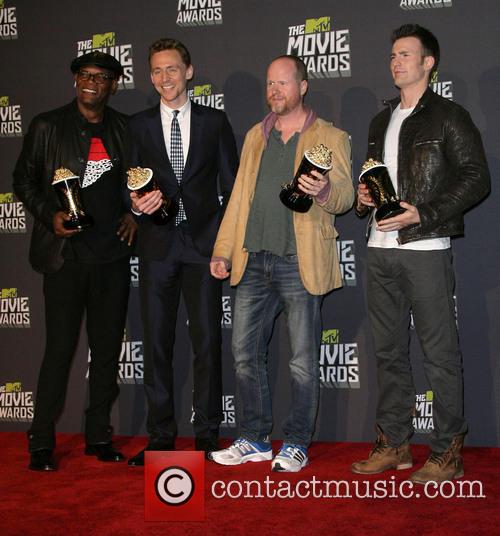