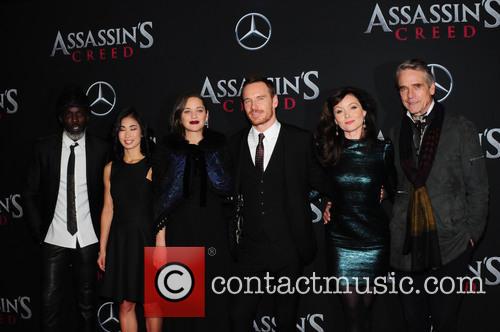 For her first feature, Australian actress-turned-filmmaker Jennifer Kent creates a startlingly effective horror movie by combining serious scariness with some darkly evocative emotion. Shot in a classical style that doesn't rely on special effects, this is a remarkable film that deploys a terrifying boogeyman while saying some resonant things about grief and mental illness. 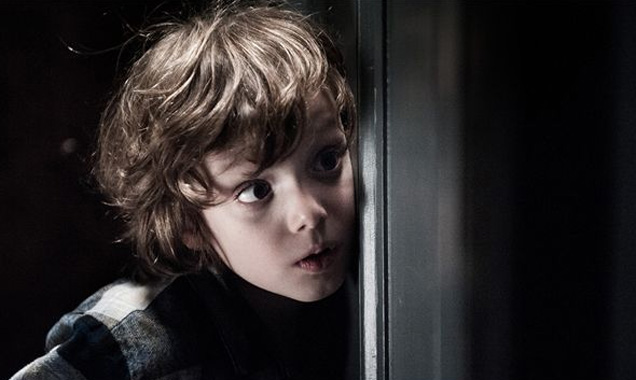 The story picks up almost seven years after Amelia (Essie Davis) buried her husband Oskar (Benjamin Winspear in flashbacks) just as her son Samuel (Noah Wiseman) was born. But Samuel is supremely high-maintenance, alienating his classmates, teachers and family members like his cousin Ruby (Chloe Horn), daughter of Amelia's sister Claire (Hayley McElhinney). Demanding and always talking about monsters, Samuel has made Amelia's life so stressful that she can't sleep, and in her frazzled state she begins to believe that the Babadook (Tim Purcell), a character from an outrageously creepy pop-up book, is truly invading their home. To calm down, she asks her doctor to prescribe sedatives for both of them. But things only get worse.

Made like an old-school horror movie, with things moving around the edges and going "Dook! Dook! Dook!" in the night, the film benefits from its in-camera effects because there's the sense that there's something genuinely on the set with the actors. There's even a shadow-filled basement where Amelia has stored Oskar's things. Kent shoots everything with a careful perspective that echoes Amelia's increasingly disoriented point of view, so all of Samuel's annoying whininess unnerves the audience as much as it does her. Davis and Wiseman are superb in the roles, expressing inner emotions as their fear merges with lingering grief as well as a growing frustration that no one understands what they are going through. 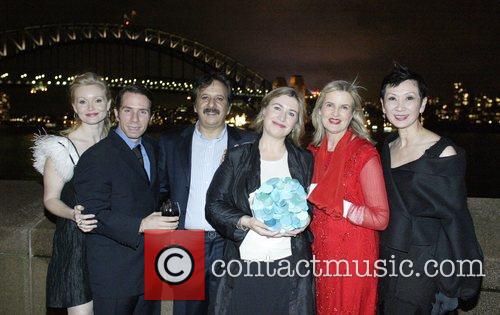 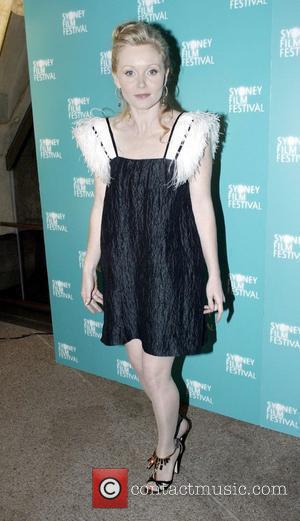