The script adds to the list of ‘Robin Hood’ projects currently in development.

Could ‘Robin Hood’ be the next iconic character to have his history explored with an edgy origins movie? Well it looks likely, as Deadline reports that studio Lionsgate has acquired the script for Joby Harold’s Robin Hood: Origins, which gives a different take on the famed character. 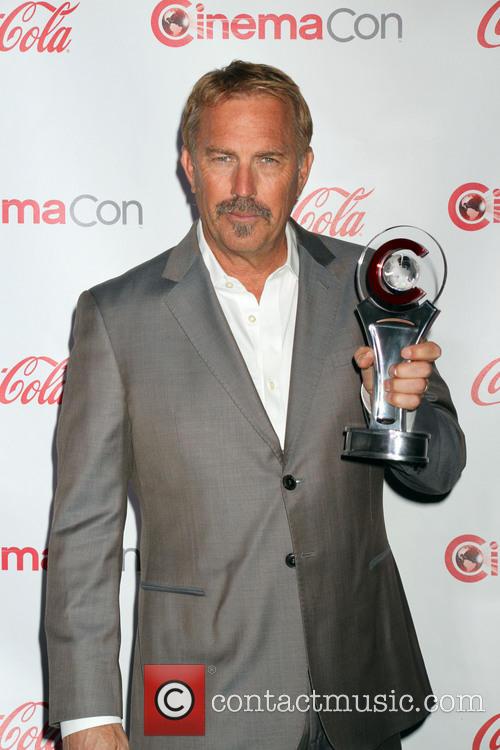 While little is known about the script, Deadline writes that Harold's story is said to be 'an edgier take on the fabled do-gooder who stole from the rich and gave to the poor.’ The film will be produced by Appian Way, alongside Harold and Tory Tunnell through their Safehouse Pictures banner.

The Adventures Of Robin Hood Review

By Doug Hennessy
Excellent
The Adventures of Robin Hood is one of those rare studio system movies that started out as a regular genre film and somehow surpassed itself, feeding off a creative energy that generated its own sweeping artistry. It blurs the line of categories to include all types and styles: a swashbuckling action-adventure; a romantic fairy tale full of yearning looks and limpid eyes; a sight-gag comedy with dashing derring-do and hilarious costumes. Coming right down to it though, it's a 65-year-old classic that still holds its rank as a movie among movies.

Flynn Film To Premiere At Cannes