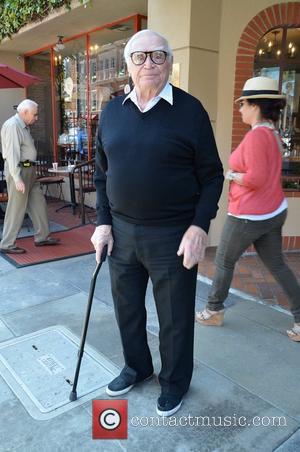 The actor Ernest Borgnine has died of renal failure, aged 95. Wall Street Journal report that he passed away at the Cedars-Sinai Medical in West Hollywood. His spokesman Harry Flynn confirmed that Mr Borgnine's wife and children were by his side. Borgnine has enjoyed an enduring career in the film industry since the 1950s and is perhaps best known for his role in the 1956 movie 'Marty,' for which he won an Academy Award.
A number of film and television stars have paid their respects to the veteran screen actor, including the US actors Jason Priestley and Mia Farrow, who both took to their Twitter feeds to pay tribute. Farrow wrote "May he rest in peace" before linking to a YouTube video of the final scene from Marty. Talking about his Oscar win, Borgnine once said "The Oscar made me a star, and I'm grateful. But I feel had I not won the Oscar I wouldn't have gotten into the messes I did in my personal life". Amongst those 'messes' were four failed marriages, including one that lasted less than six weeks in 1964 (to Ethel Merman).
His marital ventures eventually ended with success, though. In 1973, he married Norwegian-born Tova Traesnaes. In a 2007 interview, he remarked that his final marriage lasted longer than the previous three, combined. When Borgnine celebrated his 90th birthday that year, he told the press "I just want to do more work. Every time I step in front of a camera I feel young again. I really do. It keeps your mind active and it keeps you going." 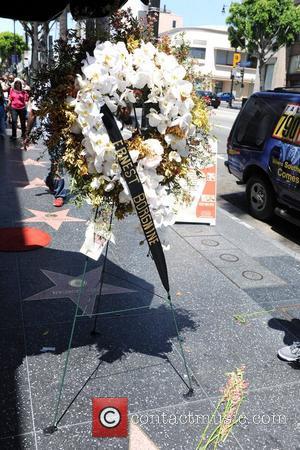 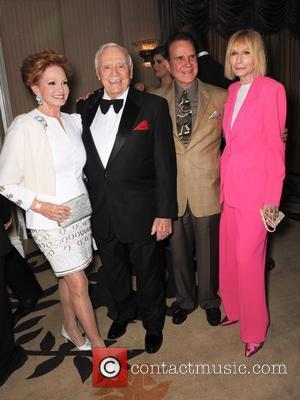 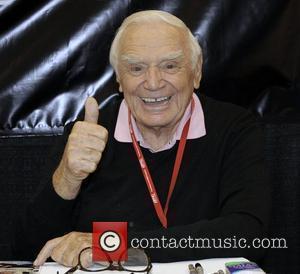 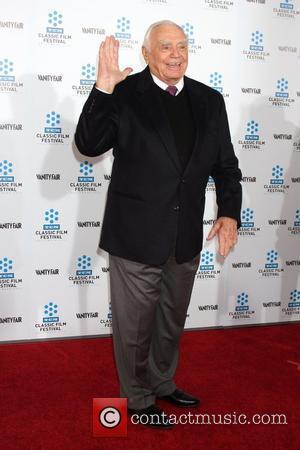 Borgnine To Be Honoured By Screen Actors Guild 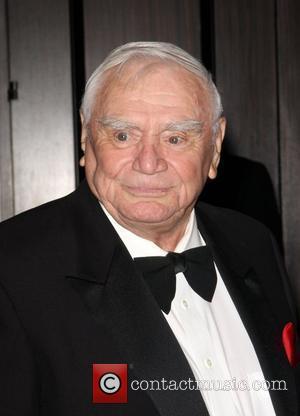