Bradley Cooper and Christian Bale, the leading male actors in crime drama film 'American Hustle', are spotted at the New York screening held at the Ziegfeld Theater. The duo play crime-fighting partners Richie DiMaso and Irving Rosenfeld respectively, who set out to uncover the corrupt international leaders and their dangerous mafia connections. 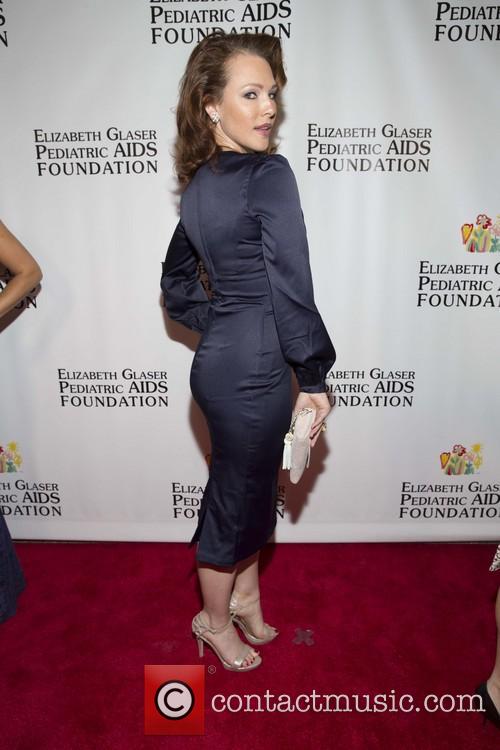 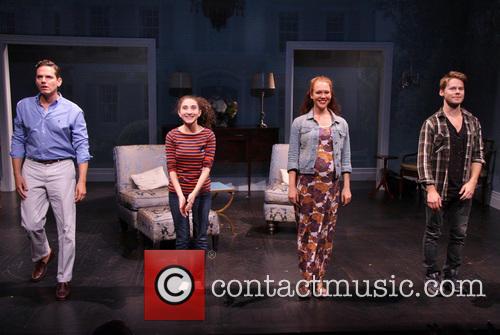 Richard Kuklinski is a contract killer who has murdered over 100 men for a variety of criminals. He's very good at his job and rarely leaves any traces behind, though his ethics extend at least to a refusal to kill a woman or a child - even if they are key witnesses to a terrible crime. Whilst earning enough as a hitman to live a more than comfortable life, he is a family man with daughters and a beautiful wife who he truly dotes upon. They have no idea about his questionable career and he intends to keep it that way, but with constant reminders that he's not the loving family man he tries so hard to be and ever more dubious jobs being put upon him, he is set to lose everything .

'The Iceman' is the true story of the real Richard Kuklinski who was arrested in 1986 after his prolific work as a hitman for several major crime rings. It has been adapted by Ariel Vromen ('Danika', 'Simple Lies'), who co-wrote the screenplay with Morgan Land ('Simple Lies'), with the story being taken from Anthony Bruno's book 'The Iceman: The True Story of a Cold-Blooded Killer' and the Jim Thebaut documentary 'The Iceman Tapes: Conversations with a Killer'. It is set to hit cinemas on June 7th 2013. 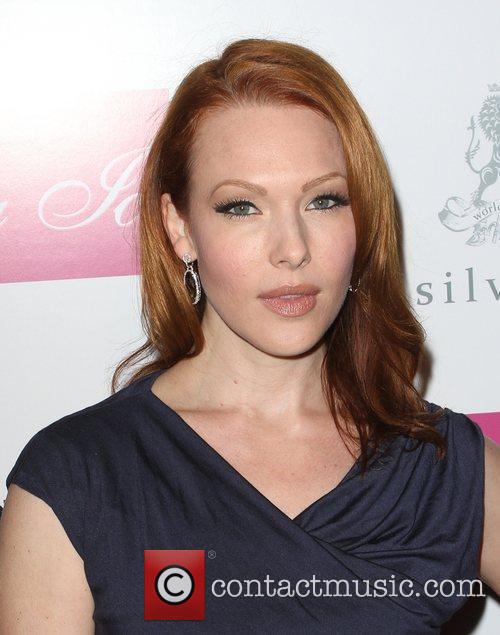 Actresses Erin Cummings (Spartacus: Blood and Sand; Detroit 1-8-7; Dante's Cove) and Lesley-Ann Brandt (Spartacus: Blood and Sand; Memphis Beat; Zombie Apocalypse) leaving a medical building in Beverly Hills. The girls greet the photographers and ask who they're waiting for. When they reply 'Kristin Chenoweth', Erin and Lesley-Ann both agree that she's 'very talented.'

Lesley-Ann is set to star in A Beautiful Soul in 2012, while her friend Erin recently guest starred in Pan Am and has finished work on a short film, Fruit of Labor, alongside Vincent Kartheiser
1
Erin Cummings