Erin Andrews is suing Marriott International and other hotel chains for $75 million, claiming they were negligent in protecting her from a man who filmed her through the peephole of her hotel room door.

Erin Andrews, the 37-year-old Fox reporter and host of Dancing With the Stars, is suing an international hotel chain for $75 million over a series of incidents in 2008 in which she was secretly filmed in her hotel rooms.

In 2008, Michael David Barrett filmed Andrews without her consent on eight separate occasions, according to reports in People. Barrett allegedly filmed Andrews, in the nude, through the peephole of her hotel room door. Barrett then distributed the footage online – it soon went viral - and even attempted to sell footage to TMZ.

Barrett was arrested and the following year admitted to interstate stalking and filming Andrews through hotel room peepholes. He was sentenced in 2010 to two and a half years in prison.

Andrews filed suit against Barrett and Marriott International in 2011 for negligence and invasion of privacy. Little progress was made until defence lawyers sought a judicial order for Andrews to specify damages. Her lawyers filed an amended suit on Tuesday (14th October). She is seeking $75 million in damages plus costs, interest and "and any other costs this Court deems fair”.

According to reports in ABC, Andrews alleges the hotel chain are negligent as they did not provide her with sufficient privacy or protection from Barrett. Andrews’s lawyer, speaking at a hearing in 2011, alleged Barrett had requested and been given a room next to Andrews’s and had planned to film her by popping out the peepholes before she arrived. The lawyer also alleges staff members told Barrett Andrews’s room number with her authorisation.

Read More: Dancing With The Stars Co-host Erin Andrews Admitted To Being Nervous Before Debut. 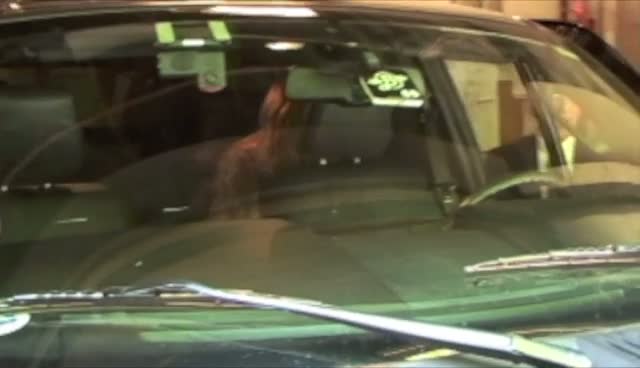