Pregnant actress Erika Christensen celebrated the impending birth of her first child at a baby shower in Beverly Hills, California on Sunday (29May16). 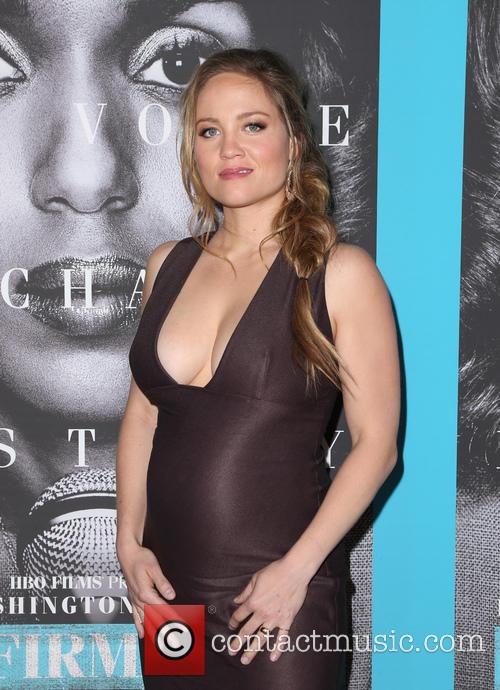 The former Parenthood star announced she and her cyclist husband Cole Maness are set to become parents in late March (16), just before she debuted her growing baby bump at the Los Angeles premiere of her TV movie Confirmation.

And over America's Memorial Day holiday weekend, the mother-to-be was feted at an outdoor party at the home of stylist and director Sophia Banks, where guests included Erika's former TV co-stars Lauren Graham and Mae Whitman, as well as actresses Jenna Elfman and Marisol Nichols.

"Erika was so happy and loved being welcomed into motherhood by her friends... so many incredible mothers and women," an insider tells People.com.

The 33-year-old was also pictured at the bash wearing a white dress, which showcased her baby belly, while she wore a crown of blue and white flowers on her head.

Erika revealed her baby news on Twitter.com by sharing a photo of herself with her puppy, and captioning the snap, "This boy is getting a little sister. A human sister..."

The actress has been in a relationship with Cole since 2012, and they tied the knot in Palm Springs, California in September, 2015. 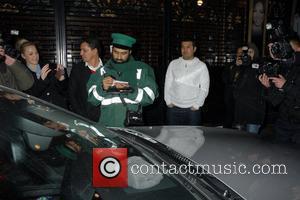 Erika Christensen Has Broken Her Arm In A Biking Accident 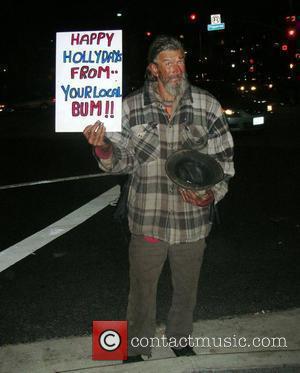