Fred Barcroft is an old man struggling to find much good in his life following the death of his wife. While he feels terribly lonely, he hates being around people, and while he despises the tiny apartment his daughter Lydia has moved him into, he can't bear to enjoy the world outside. Soon he meets Elsa Hayes from a nearby apartment; a free spirit of similar age determined to enjoy the last years of her life in the most spectacular ways possible, be it running from an expensive restaurant without paying or going dancing like she did when she was young. She teaches Fred that death is not something to be feared, rather a motivation to live the life you have. While Lydia disapproves of her father's newfound romance, he starts to open up, cheer up and realise that his life is far from over. 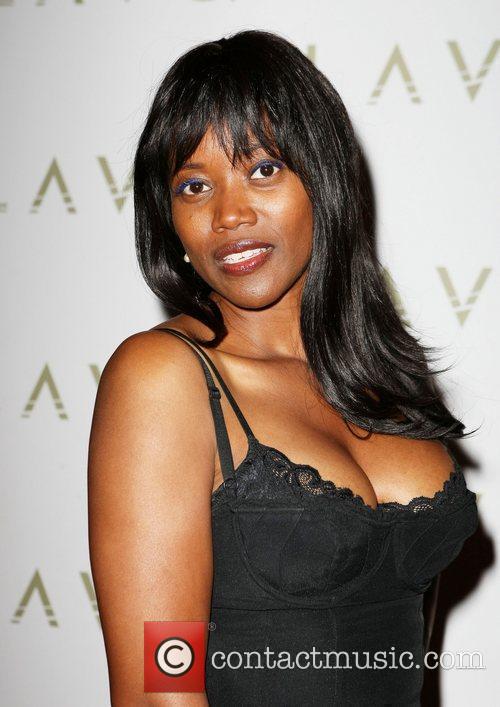