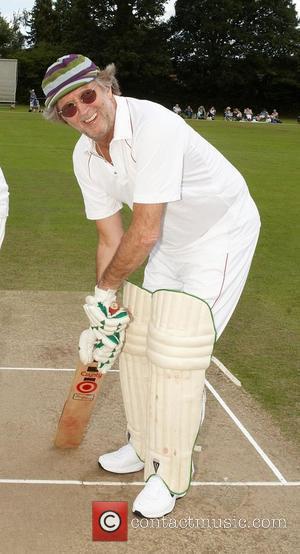 A mixed week for US albums releases; old classics given an airing, a major movie soundtrack launched and hip-hop artists new and old having a stab at chart success. Currently, the top of the US album chart is dominated by Taylor Swift, who’s back at the top with Red, Wiz Khalifa, riding high at number two with O.N.F.C. and Rod Stewart’s festive compilation album, Merry Christmas, Baby.

T.I. seemed to hit his peak with 2008’s Paper Trail album, whereas the love for 2010’s No Mercy was met with a less enthusiastic response. This week sees the release of Trouble Man: Heavy Is the Head, released on Atlantic Records and Grand Hustle. It’s his first release since being released from prison in August 2011 and there was so much material that didn’t make the cut for this release that he’s also planning a follow-up entitled Trouble Man: He Who Wears The Crown.

Finally Rich is the bold new album from the controversial young rapper Chief Keef. Released by Interscope Records, this debut studio offering from Chief Keef features appearances from such hip-hop royalty as Wiz Khalifa, 50 Cent, Rick Ross and Young Jeezy. Keef’s image has become synonymous with street violence and gang culture; recent festival performances have been punctuated with fake gun shots and he’s currently embroiled in a murder investigation. Still, his music broke onto the Billboard chart, with ‘I Don’t Like’ and with endorsement from the likes of Ross, it seems that his activities outside the studio could well be overlooked when it comes to the success of his major label debut.

The Django Unchained soundtrack features songs written specifically for the movie, as well as existing tracks. Amongst the tracks written specifically for the Tarantino-directed movie are Rick Ross’ ‘100 Black Coffins,’ (which features one of the movie’s stars, Jamie Foxx) and ‘Who Did That To You?’ by John Legend. Frank Ocean reportedly wrote a ballad for the album, which Tarantino rejected on the basis that there simply wasn’t a suitable scene for it, which is apparently why he avoids commissioning an entire original score, in case he has to reject the entire work. Ennio Morricone, arguably the king of the movie soundtrack, also features on the compilation.