The music isn't the only culture you can experience over the Spring weekends; the New Orleans Jazz Festival is well prized for its extensive local cuisine which has become such a major part of the event that you can now even see demonstrations from various chefs on the Food Heritage and Cajun Cabin Stages. Also, you'll never be short of something to look at with the numerous crafts displays such as the Congo Square African Marketplace and Louisiana Marketplace. 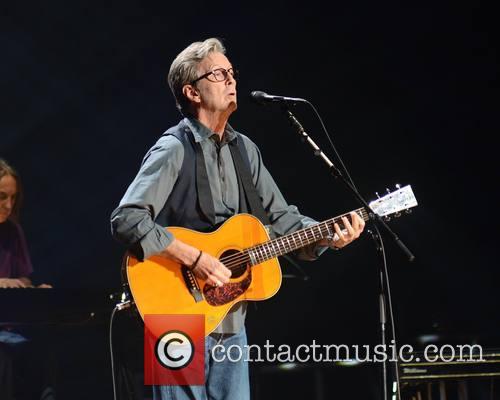 Eric Clapton will no doubt be a weekend highlight

Music is, however, the heart of New Orleans' favourite occasion and with twelve different stages to choose from, everyone's bound to find something they can immerse themselves in. Most of the fun will be taking place at the Acura Stage, Samsung Galaxy Stage and Congo Square Stage, with Acura being the place to be on day 1 (April 25th) as it showcases legends such as Latin rockers Santana to newcomers like chart sensation Laura Mvula. North Carolina's The Avett Brothers will also be worth a look over on Samsung Galaxy. April 26th brings more joys with Boz Scaggs in the Blues Tent, Robert Plant And The Sensational Space Shifters, ad lib icons Phish and 'Blurred Lines' hitmaker Robin Thicke. The following day continues to build the excitement with celebrated guitarist Eric Clapton and New York rockers Vampire Weekend. 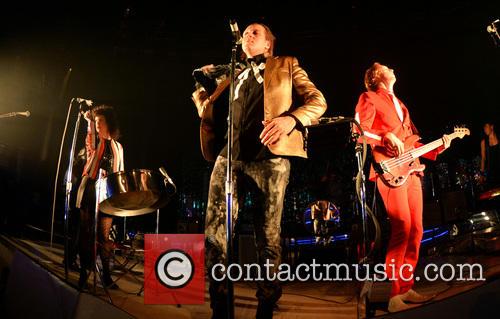 Weekend 2 begins on Thursday, May 1st with Beyonce's talented sister Solange at Congo Square and bluegrass favourites The String Cheese Incident at Acura. May 2nd is all about the big voices of Chaka Khan and Christina Aguilera, while Alabama Shakes share their roots with New Orleans on the Samsung Galaxy Stage. Bruce Springsteen And The E Street Band will be the main focus of May 3rd at Acura, with Trey Songz highlighting Congo Square and Foster The People bringing power to Samsung Galaxy. May 4th will by no means be a comedown with the likes of Arcade Fire and soul legend Bobby Womack on the bill.

The New Orleans Jazz Festival has such a wealth of musical culture that it would be a shame for anyone to miss out. It's probably a little late to order tickets now, but if you can get yourself over there for tomorrow or next week it's just $70 per weekend on the gate.