Cantona did a thing - it's probably not that bad. Let's all watch a compilation of his best assists.

Just a quick disclaimer here: Contact Music don’t condone violence of any kind, but this article will be littered with admiration for Eric Cantona, punctuated with a general bias for the ex-footballer and totally ignorant of any facts that paint him in a negative light. Why? Because Eric Cantona. 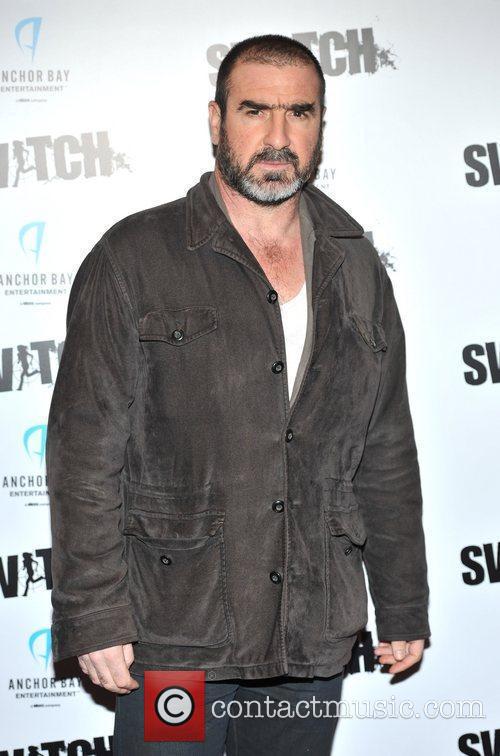 In the interest of balance (Cantona is king and he literally didn’t do anything wrong*), here’s the official Metropolitan Police statement:

“Police were called to Regents Park Road, NW1, at 12.55pm on Wednesday 12th March, following reports of an assault. Officers from Camden Borough attended and a man in his mid-40s was arrested on suspicion of common assault. He was taken into custody and subsequently cautioned for common assault. The victim, a man, did not require medical assistance at the scene.”

That’s all pretty self explanatory, isn’t it? Cantona was cautioned for a lunchtime altercation in the Primrose Hill area. That can and has happened to non-famous ex-footballers with a history of violence. Cantona was equality synonymous for his physical exertions as he was his incredible footballing talent. 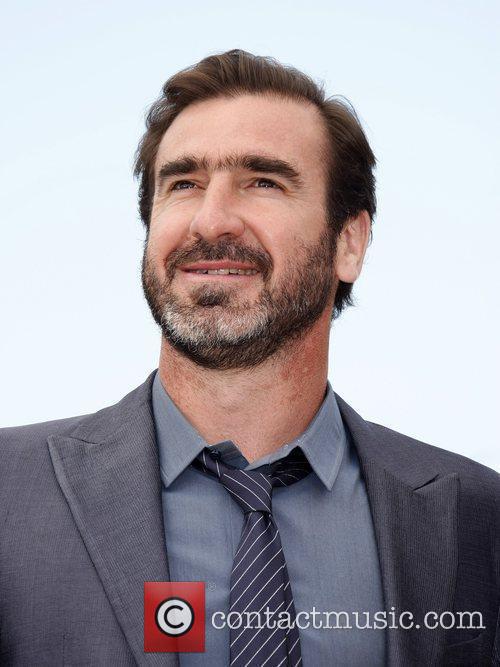 Most famously, he kung-fu kicked a Crystal Palace fan back in 1995, which, pundits and experts agree, ranks alongside Zidane’s emphatic head-butt on Marco Materazzi in the World Cup final of 2006 as one of the best things that has ever happened.

As well as being England’s quintessential, misunderstood, mercurial foreign talent, Cantona was a genuinely brilliant player, helping Manchester United to four titles and two F.A Cup wins. Following football, he turned his hand to acting, starring in the 1998 film Elizabeth, starring Cate Blanchett, the 2008 film French Film, and 2009’ Looking for Eric. In 2010, he débuted as a stage actor in Face au Paradis, a French play directed by his wife, Rachida Brakni. He’s a genius.

* We don’t actually know that 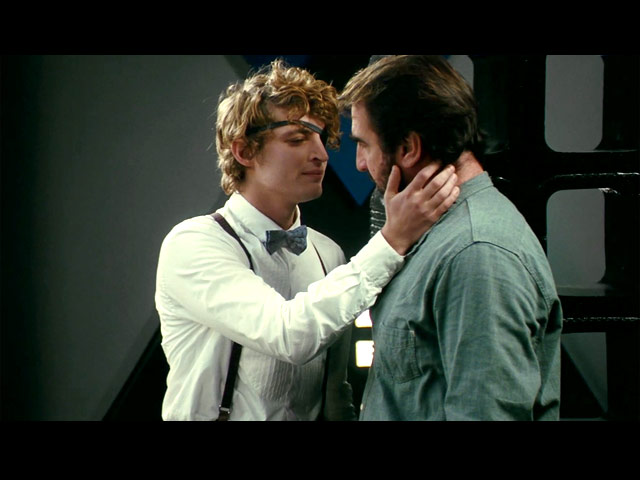 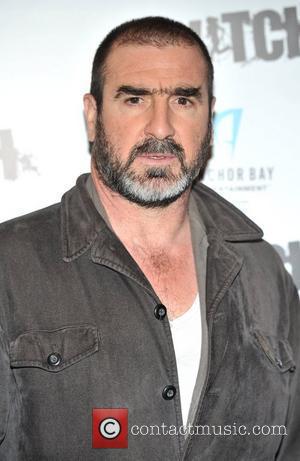 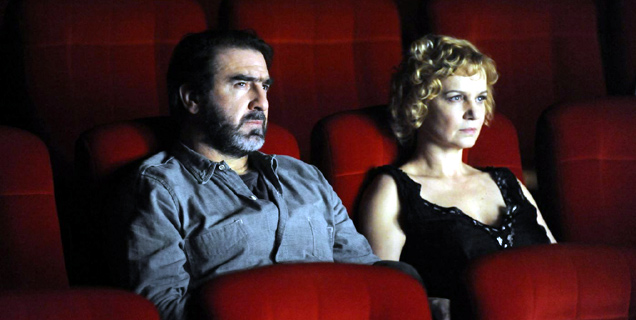 You and the Night Movie Review

Surreal and over-constructed, this offbeat French drama often feels more like a stage play than...