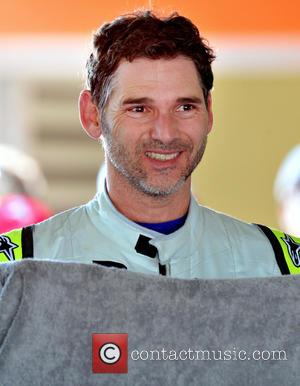 Australian actor Eric Bana credits Mel Gibson with smashing down the door to Hollywood and paving the way for screen stars from Down Under.

Gibson, who was born in America but grew up in Australia, became a major star in Tinseltown with his role in the Mad Max franchise, and he cemented his place with the Lethal Weapon movies and a double Oscars win for his 1996 blockbuster Braveheart.

Several Australians, including Bana, followed him into a Hollywood career, and the Hulk star is convinced Gibson is the man all actors from Down Under have to thank.

He tells British newspaper The Independent, "What a lot of us Australians saw in Mel Gibson's career was that you could, in fact, become an actor. It was a bit of a breaking down of the door. Mad Max was a seminal film, my favourite of all time."