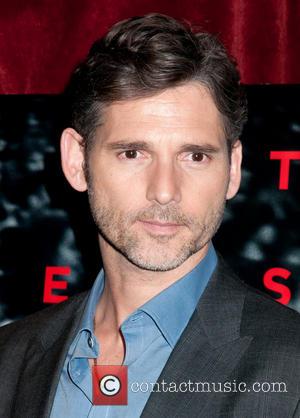 Actor Eric Bana will never relocate to Hollywood to help his career, describing his native Melbourne, Australia as "utopia".

The Hulk star has remained settled in his hometown despite hitting it big in Tinseltown over a decade ago, and he's adamant a move to L.A. would never work for him and his family.

He tells British magazine St, "It's not an L.A. thing. I've just never had a reason to live (there)... I couldn't have the life that I live in Melbourne here. Purely and simply, that's utopia to me.

"My (car) garage is there, within an hour I can go dirt riding. I can play football there. And my family and friends are there."

The 45 year old also admits his brash Aussie humour has already proven too much for Hollywood residents: "I think I silenced a few L.A. meetings early on in my career. Then gradually I learnt that the humour here wasn't quite as dry as back home. I've had to make a bit of an adjustment so as not to offend people."