Based on a 2001 book entitled Beware the Night by Ralph Sarchie and Lisa Collier Cool, Deliver Us From Evil is a biopic-crime-horror film thriller hybrid from director Scott Derrickson. 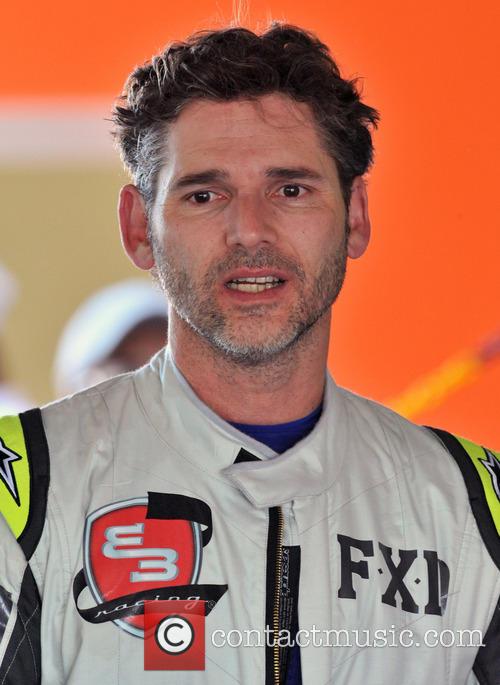 Eric Bana stars as Sarchie in 'Deliver Us From Evil'

Unfortunately, amidst a sea of horror films focused on the paradigm of demonic possession and exorcism, ‘Deliver Us From Evil’ does little to transcend the genre’s most lamentable tropes, if the critics are to be believe.

“The film is said to be based on the case files of a real-life cop-turned-demonologist. Instead, it seems to have been inspired by a stack of rejected horror-movie scripts found in a studio dumpster,” writes Michael O’Sullivan for The Washington Post.

“Deliver devolves into a predictable, overlong waiting game. What's worse, it wants to convince you that it's a thoughtful meditation on faith,” suggests Kyle Anderson in his review for Entertainment weekly.

It doesn’t get any better for A.A Dowd, who wrote in his review for A.V Club: “Of course, as last summer’s similarly “fact-based” The Conjuring proved, it’s not necessary to believe a supernatural anecdote to be spooked by it. The real issue is that Deliver Us From Evil doesn’t even believe in its tropes, whose moldiness no veneer of “authenticity” can mask.”

And it was a similar story for Variety’s Andrew Barker: “Relying heavily on this particular crutch, as well as plenty of jump scares and a solid cast, Scott Derrickson’s supernatural horror-policier “Deliver Us From Evil” is a professionally assembled genre mashup that’s too silly to be scary, and a bit too dull to be a midnight-movie guilty pleasure. It should nonetheless cull decent business on Fourth of July weekend.”

But despite all the negativity, Neil Genzlinger of The New York Times has nice things to say. “Scott Derrickson, the director, and his special-effects crew really deliver the creepy goods here, providing an apt climax for as taut and credible a movie involving demonic possession as you're likely to see,” he wrote.