Father Of Enya And Clannad Stars Dead At 90

Beloved Irish musician Leo Brennan has died at the age of 90. 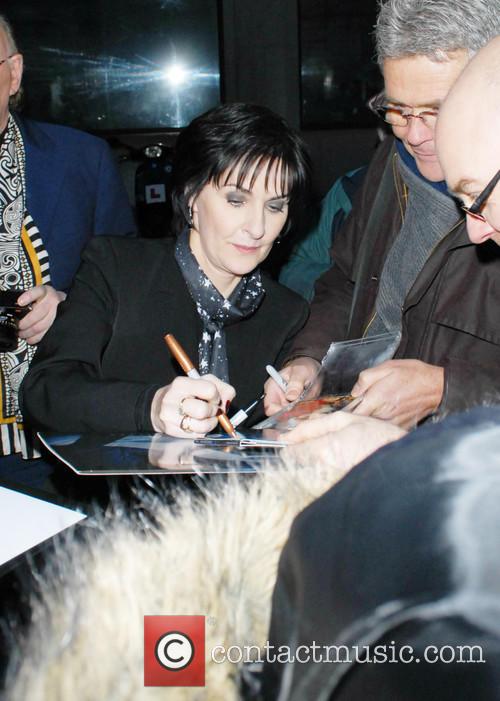 The entertainer, whose kids included Enya and members of Clannad, passed away at his home in Donegal, Ireland, surrounded by family and friends.

A top-rated accordion player and saxophonist, Brennan was a member of the Slieve Foy Dance Band for much of his life and he also ran a restaurant and pub, called Leo's Tavern, in Donegal. The venue became famous for its entertainment and his children all appeared there before their careers took off.

The venue became a mecca for Clannad fans when his daughters Enya and Maire Brennan's careers took off.

His funeral will take place in Derrybeg, County Donegal on Friday (24Jun16).

Father Of Enya And Clannad Stars Dead At 90