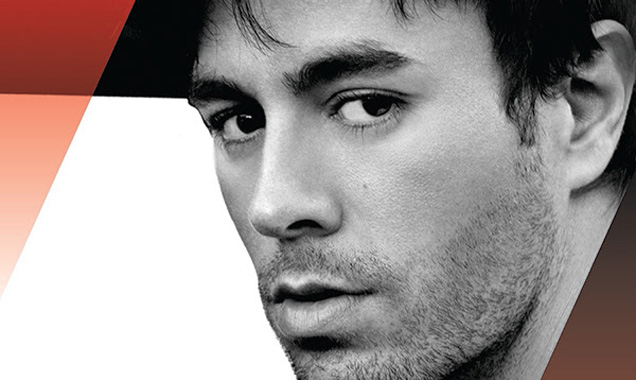 Enrique Iglesias announces his first UK tour dates of 2014. Joined by special guest Demi Lovato, he will perform across four epic nights visiting Glasgow, Birmingham, Manchester and as well as London's O2 Arena. Tickets will be on general sale from 9.30 am on Friday 13th June.

The tour will be the first time Enrique showcases tracks from his tenth studio album 'Sex And Love' in the UK. The second single from the album 'There Goes My Baby' feat. Flo Rida is out now. Ladened with infectious beats and undeniable smooth hooks the reggae tinged debut collaboration with Flo Rida is a sure fire summer hit guaranteed to set dance floors ablaze with its melodic Caribbean vibes.

Enrique says "I can't wait to return to the UK it is always a pleasure to tour here! The fans are absolutely amazing and I am excited to perform tracks from my new album for the first time to all my British fans. It's been 3 years since I've last toured here so I'm excited to be back."

This week Enrique concludes his 'Sex And Love' Latin American tour before embarking on an extensive US tour this September alongside global superstar Pitbull who he has collaborated with on singles including Top Five hits 'I'm A Freak' and 'I Like It'. This summer Enrique will return to London to perform at Capital FM's Summertime Ball at London's Wembley Arena onJune 21st.