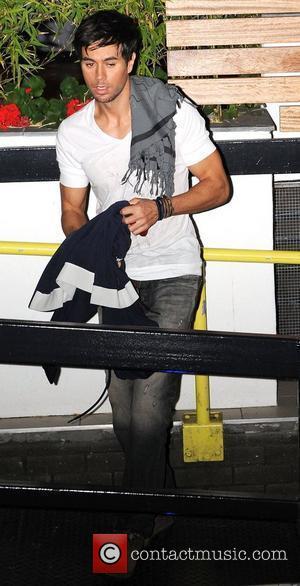 Singer Enrique Iglesias will never marry his longterm girlfriend Anna Kournikova - because they can't see "the point" in walking down the aisle.
The couple, which has been dating since 2002, sparked rumours of a possible engagement last year (09) when the tennis ace was snapped with a sparkler on her left hand.
Both stars refused to confirm the rumours - and now Kournikova has revealed she is happy with their relationship without making it official.
After British host Graham Norton asked if the couple has any wedding plans, she says, "Not really, no. We're fine. What's the point if you're happy anyway? Being eight years down the line it's more than some married couples now."