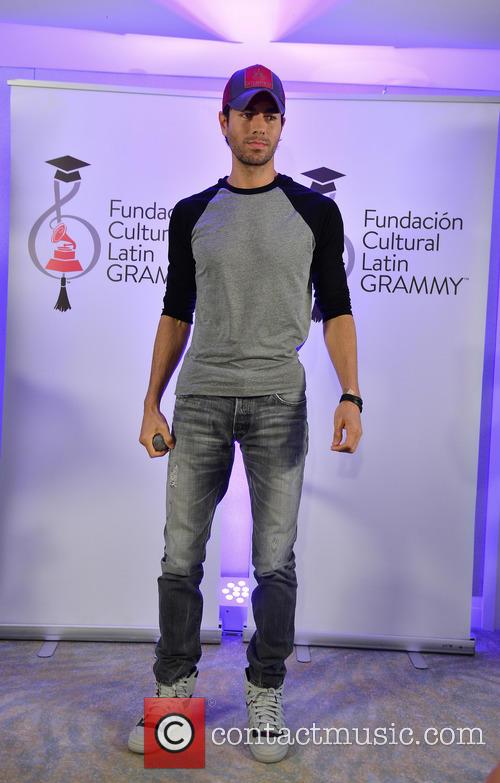 It seems his work with Drake has not only been fortuitous for him, because the rapper has also found himself honoured, being named Crossover Artist of the Year. Meanwhile, Latino heartthrob Enrique Iglesias - with whom Santos has worked before - landed similar success. His second album 'Sex & Love' saw him land Latin Pop Album of the Year, while his Platinum certified single 'Bailando' ('Dancing') featuring Descemer Bueno and Gente De Zona won him Hot Latin Song, Hot Latin Song of the Year Vocal Event, Airplay Song, Digital Song, Streaming Song and Latin Pop Song; it's no wonder then that he completed the set with Latin Pop Songs and Latin Pop Albums Solo Artist of the Year wins.

More: Read our review of Drake's album 'If You're Reading This It's Too Late'

San Francisco legend Carlos Santana was honoured with the Billboard "Spirit of Hope" Award while his band's extraordinary back catalogue of albums saw them win Latin Pop Albums and Top Latin Albums Artist of the Year for a Duo or Group.

More: Watch Santana in the studio