Celebrating 50 years since 'Release Me', Engelbert Humperdinck embarks on a worldwide tour.

To celebrate fifty years of dedication to the music industry, Engelbert Humperdinck is set to embark on a worldwide tour this month and has now announced that he will return to the UK for a show in London in the midsummer. Tickets are on sale soon.

The 50th anniversary tour will take the pop crooner to the London Theatre Royal on Drury Lane on July 23rd 2017 following his June dates in Israel, Romania, Belgium and Iceland. Also, on May 13th, he will be performing at the Pala Casino in California, and he also has two dates scheduled for Gertrude Byrne's All Star Irish Charter Cruise in Fort Lauderdale, Florida on February 21st and 22nd 2018.

The crooner, who represented the UK in 2012 at the contest, reckons that having the UK always going as one of the first performers is unfair.

Engelbert Humperdinck believes that the Eurovision Song Contest is “unfair” and biased against the United Kingdom. He accused the Eurovision organisers of constructing the event in such a way as to ensure that the UK entrant stands little chance of winning.

The 79 year old singer was a guest on ITV’s chat show ‘Loose Women’ on Tuesday (May 26th), just a few days after the annual continental singing competition which saw the UK put in yet another poor showing, with duo Electro Velvet finishing with just five points and fourth from bottom.

Engelbert Humperdinck represtented the UK at Eurovision in 2012 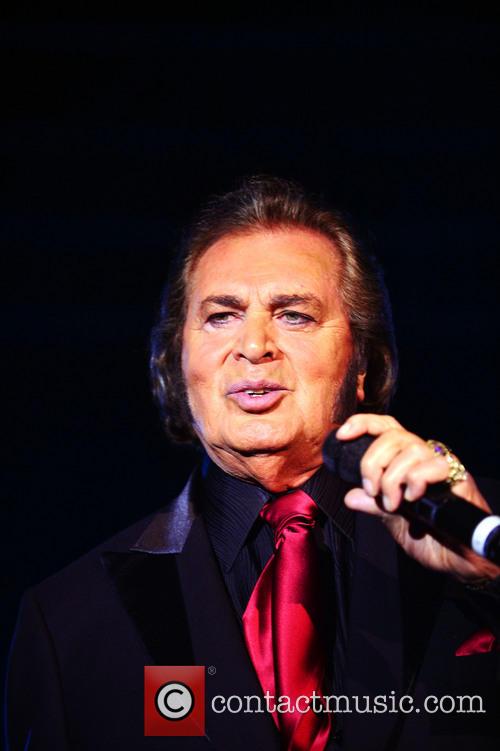 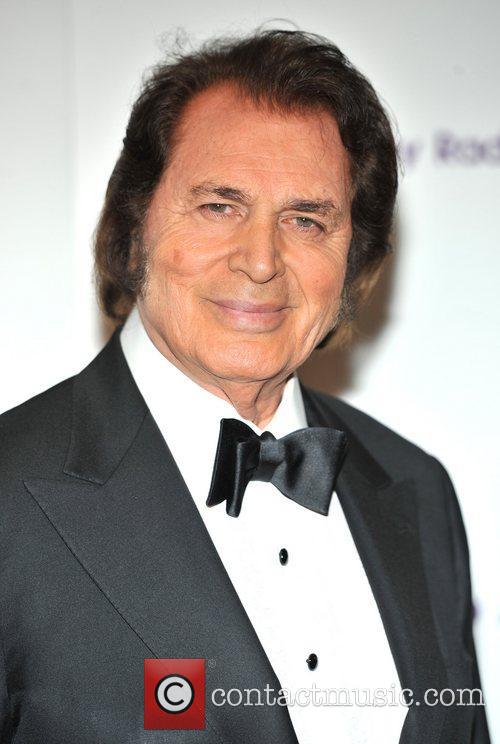 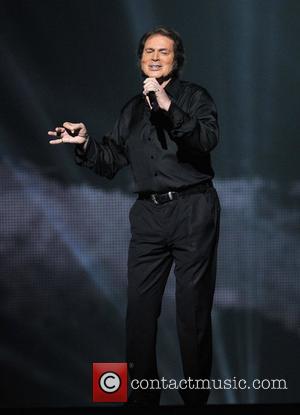 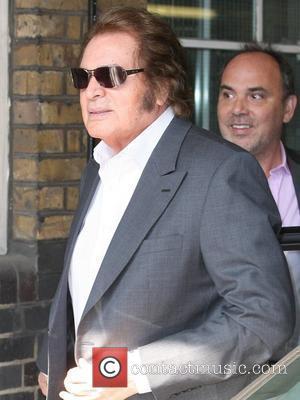