The 27 year-old actress wants potential suitors to know she isn't as "easy" as her 'Shameless' character, Fiona Gallagher.

Even though Emmy Rossum is a beautiful young actress dating can be quite a struggle, and the reason is because many of her potential admirers seem to think she will be exactly like the character she portrays in the Showtime dramedy 'Shameless.' 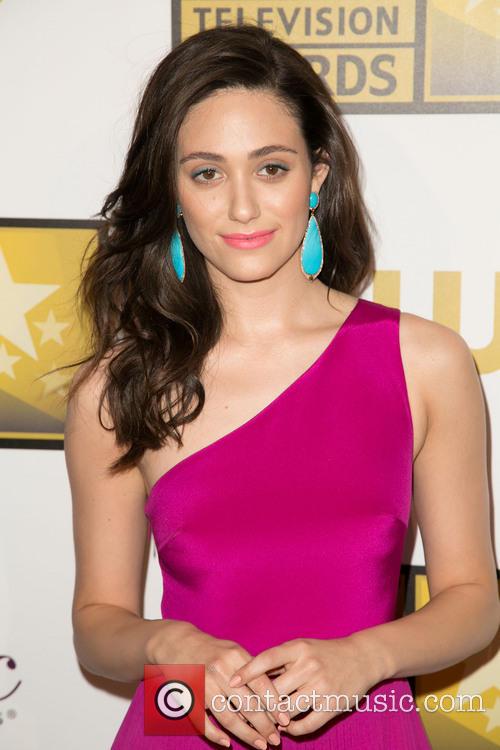 Rossum says she isn't like her 'Shameless' character in real life

Rossum, who plays Fiona Gallagher, does not want anyone to think she is as "easy" as her character can be on the show, the 27 year-old star adamantly stated while opening up about dating life in a new interview for Cosmopolitan magazine's October issue.

"I feel like on the first date with a guy he'll think I'm easy (like Fiona), and that's so disconcerting," she told the mag. "It's not like I haven't had sex on the first date, but that ended up in a two-year relationship."

'The Phantom of the Opera' actress explained that she prefers a "nerdy guy" rather than a "jock," and revealed she is "dating a writer now, writers are sexy."

Rossum also opened up about how she doesn't go about dating as the modern day woman would, mainly due to bad past experiences.

"I once found a guy I was dating dirty-texting another woman and I completely lost my shit," she said. "Texting is so dangerous! I won't even give guys my number, because I know me. We'll start texting and he'll start emoticon-ing and I'll start emoticon-ing, and soon we have a big mess. I'm a very flirty person in general." 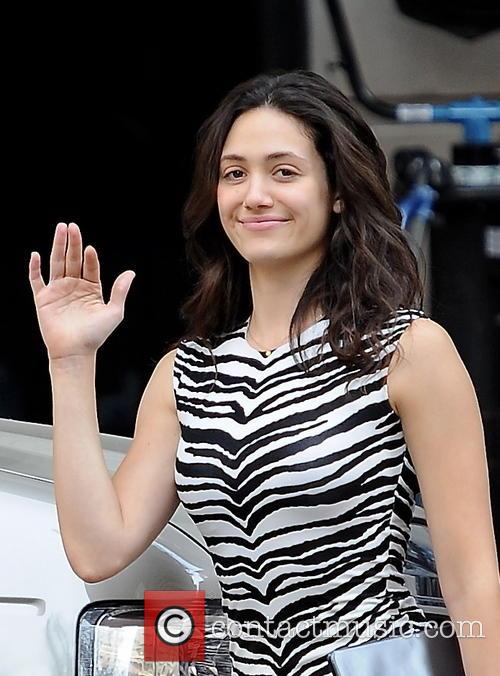 Rossum also revealed she is more attracted to "nerdy" guys

Rossum admitted to being "so young" when she was previously married to music executive Justin Seigel from 2008 to 2010, but this hasn't put her off from tying the knot in the near future.

"I was so young, I don't think I knew what marriage meant," she said about her first time walking down the aisle. "My parents were never married, and I was teased in school and called a bastard. So the idea of marriage as safety forever was idealized in my head, and we rushed into it."