Eric Pollard from 'Emmerdale' leads the show to be the unhealthiest out of all the British soaps. 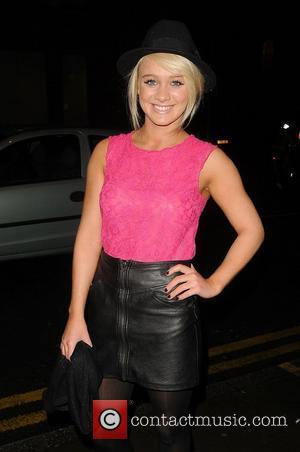 Picture: Kirsty Lee Porter of Emmerdale, arriving at the press night for the new production of Legally Blonde at the Opera House Manchester, England -...

British soap opera 'Emmerdale' has been dubbed the 'unhealthiest' soap by The British Heart Foundation with scenes of copious alcohol consumption and never-ending tea room nibbling.

The ITV show's main culprit was found to be the aging Eric Pollard, played by Chris Chittell, who was found to have a glass in his hand for 62% of scenes watched by a research team from Liverpool John Moores University Business School over a two week period. The character has previously suffered a heart attack in the show, and BHF nurse Doireann Maddock warned, 'If Eric wants to reduce his risk of that second heart attack, he needs to spend less time in the Woolpack and more enjoying brisk walks in the Dales - and eating plenty of fruit and veg.'

The other soaps weren't too far behind either, with 87% of 'Eastenders' meals found to be particularly unhealthy and Arthur 'Fatboy' Chubb being the biggest offender with his peanut butter jam sandwiches. Not only that but the smoking that goes on has found to be the worst, with launderette worker Dot Cotton hardly ever being seen without a fag in hand. Health officials have urged that producers encourage healthier eating habits and exercise. Y'know, just in case those impressionable fully-grown adult viewers think it's okay to have those kind of lifestyles. 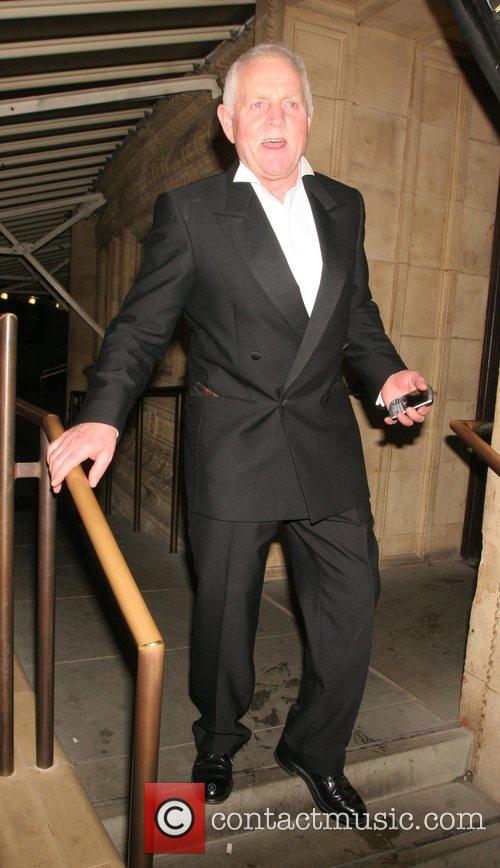 Chris Chittell's Eric Pollard Needs To Cut Down On The Booze! 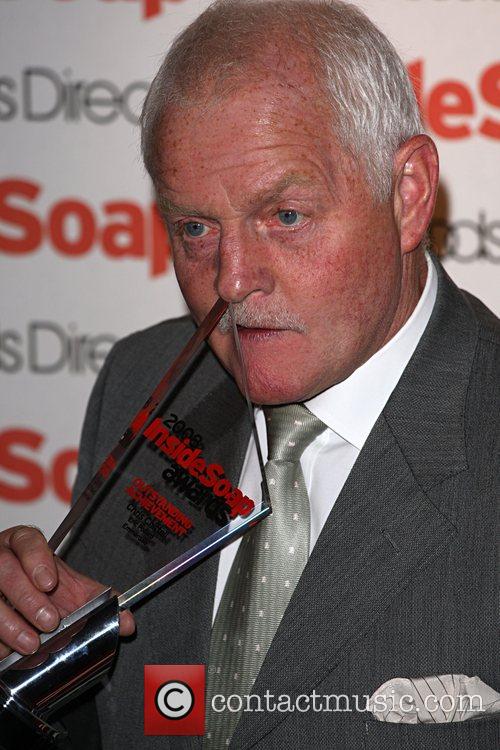 Chris Chittell's Character Is Deemed To Be One Of The Unhealthiest In Soap World! 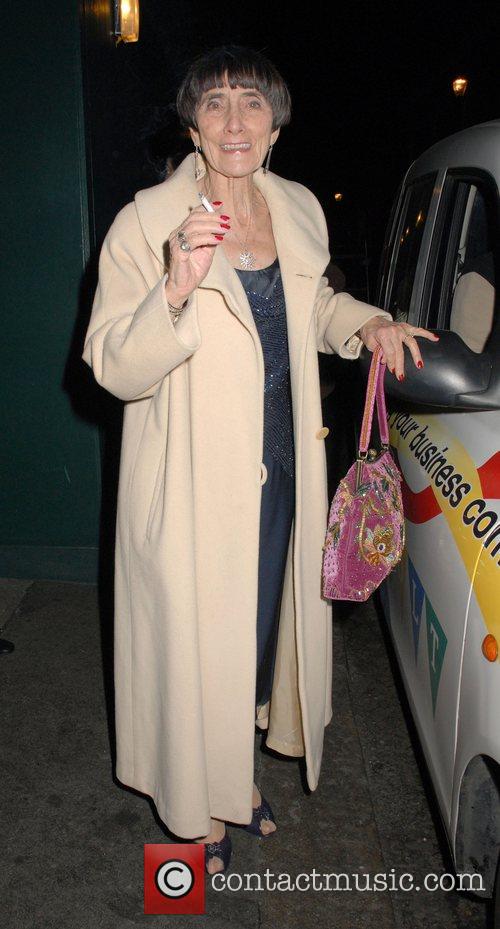 June Brown Is Known To Be Partial To A Cigarette, Just Like Her Character Dott! 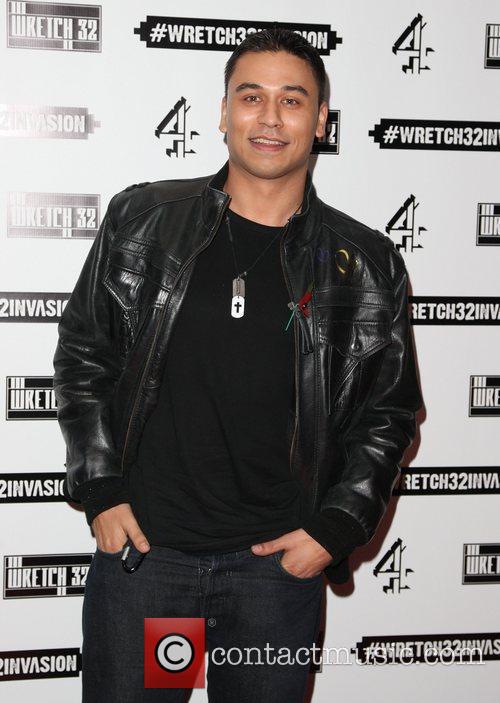