Families of those killed in the Clutha pub disaster in Glasgow have launched the Change.org petition.

Spoiler Alert!: Nearly a thousand people have signed their names to a petition calling on the makers of British soap ‘Emmerdale’ to withdraw a prospective storyline about a helicopter crash in the village, on the grounds that it would be insensitive to the victims of the Clutha Vaults pub disaster in Glasgow.

10 people died in November 2013 after a police helicopter crashed on top of a pub in the centre of Glasgow, and some of the relatives of those killed have launched the Change.org petition to request that ‘Emmerdale’s broadcaster ITV cancel the storyline, due to go out on Tuesday night (August 4th) in an hour-long special episode. Louise Marwood's character is involved with the controversial storyline

Eric Pollard from 'Emmerdale' leads the show to be the unhealthiest out of all the British soaps.

British soap opera 'Emmerdale' has been dubbed the 'unhealthiest' soap by The British Heart Foundation with scenes of copious alcohol consumption and never-ending tea room nibbling.

The ITV show's main culprit was found to be the aging Eric Pollard, played by Chris Chittell, who was found to have a glass in his hand for 62% of scenes watched by a research team from Liverpool John Moores University Business School over a two week period. The character has previously suffered a heart attack in the show, and BHF nurse Doireann Maddock warned, 'If Eric wants to reduce his risk of that second heart attack, he needs to spend less time in the Woolpack and more enjoying brisk walks in the Dales - and eating plenty of fruit and veg.'

The other soaps weren't too far behind either, with 87% of 'Eastenders' meals found to be particularly unhealthy and Arthur 'Fatboy' Chubb being the biggest offender with his peanut butter jam sandwiches. Not only that but the smoking that goes on has found to be the worst, with launderette worker Dot Cotton hardly ever being seen without a fag in hand. Health officials have urged that producers encourage healthier eating habits and exercise. Y'know, just in case those impressionable fully-grown adult viewers think it's okay to have those kind of lifestyles.

Continue reading: 'Emmerdale' Is The Unhealthiest Soap, According To New Research

The Emmerdale actor, who portrayed Alan Turner for over thirty years, has passed away.

Richard Thorp, best known for his role as Alan Turner in Emmerdale, has passed away. His role as Turner, which began in March 1982, made him the longest serving character on the popular ITV soap, and endeared him to a wealth of fans.

Thorp got his big break in acting when he took on the role of squadron leader Henry Maudslay in the 1955 WW2 film The Dam Busters at the age of 23, having appeared in several smaller roles prior to that. He went on to feature in the movie The Barretts of Wimpole Street as well as the television series Crossroads and To The Manor Born before eventually joining the cast of the popular series Emergency Ward 10. It wasn't until 1983 though that Thorp really made a name for himself as a television actor, staring as the heavy-drinking, woman-hungry manager of Home Farm.

Thorp was a modest man, and never once spoke ill of the show that had provided him with steady work for so long. In a 2010 interview with the Daily Mail he admitted that he was "too lazy" to pursue a Hollywood career and that he never really strived for one in the first place. Similarly, in the same year, he told the Radio Times that whilst he "ought to" have regrets about lpedging so much of his time to the soap, he didn't have any. 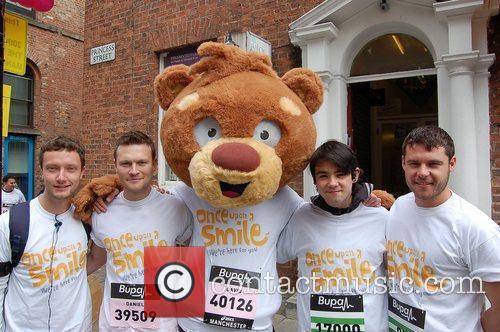 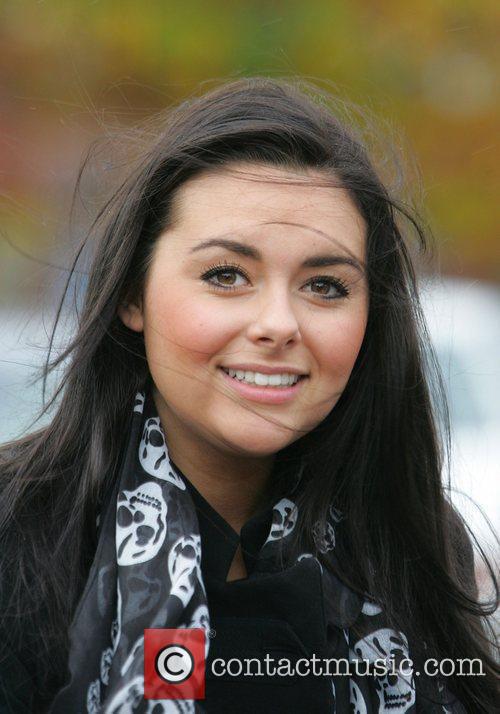 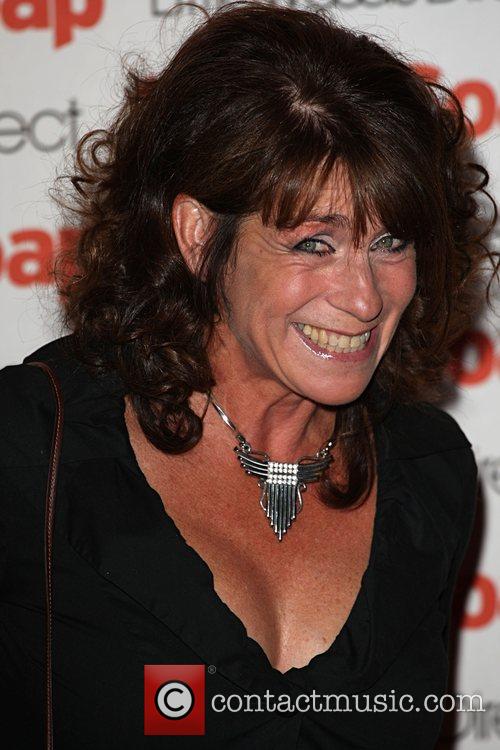 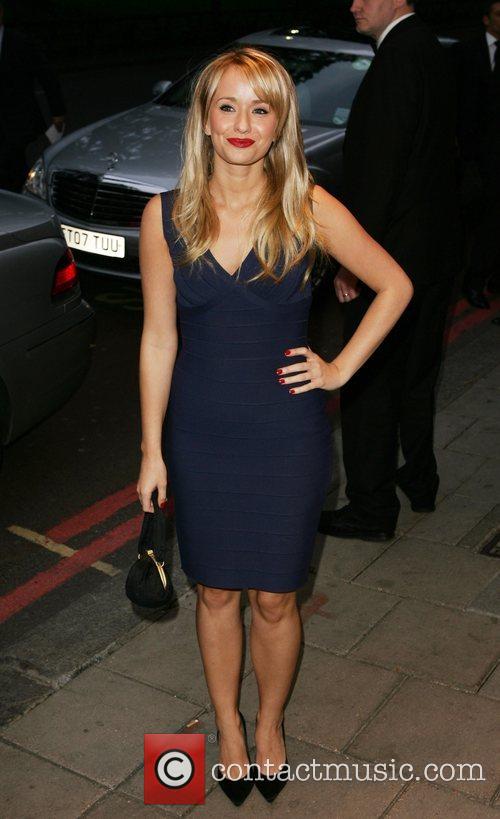