'Amour' swept the London Critics' Circle Awards taking home prizes for Film of the Year, Actress of the Year and Screenwriter of the Year 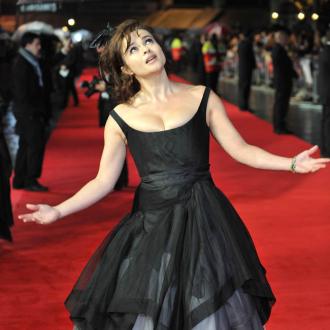 French-language drama 'Amour' was the big winner at the London Critics' Circle Awards on Sunday night (20.01.13), where it was awarded Film of the Year.

The critically acclaimed movie's star Emmanuelle Riva was named Actress of the Year, while its director Michael Haneke also won the trophy for Screenwriter of the Year but lost out to 'Life of Pi' director Ang Lee for the Best Director prize.

Toby Jones emerged with the British Actor of the Year prize for his outing in 'Berberian Sound Studio', which also won the Attenborough Award: British Film of the Year.

The London Film Critics' Circle comprises more than 120 members of U.K. film critics, broadcasters and writers, who this year voted for more than 200 titles on their nominations ballots.

The awards were handed out at a star-studded ceremony at the May Fair Hotel in central London, where attendees included Emily Blunt, Samantha Barks, and Helena Bonham Carter.

The 46-year-old 'Les Miserables' star was honoured with the Dilys Powell Award for Excellence in Film.

The winners in full:

The Sky Movies Award: FILM OF THE YEAR

FOREIGN LANGUAGE FILM OF THE YEAR

DOCUMENTARY OF THE YEAR

The Attenborough Award: BRITISH FILM OF THE YEAR - presented

by The May Fair Hotel

The Spotlight Award: ACTOR OF THE YEAR

ACTRESS OF THE YEAR

SUPPORTING ACTOR OF THE YEAR

SUPPORTING ACTRESS OF THE YEAR

BRITISH ACTOR OF THE YEAR - in association with Cameo Productions

BRITISH ACTRESS OF THE YEAR

YOUNG BRITISH PERFORMER OF THE YEAR

The American Airlines Award: DIRECTOR OF THE YEAR

SCREENWRITER OF THE YEAR

DILYS POWELL AWARD FOR EXCELLENCE IN FILM - sponsored by Premier

'Beasts of the Southern Wild'

'Once Upon a Time in Anatolia' 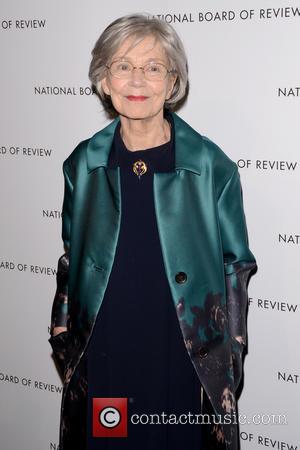