Channing Tatum urged guests at his wedding to Jenna Dewan to keep the day as low-key and casual as possible.

The actor married his 'Step Up' co-star Jenna Dewan - who he describes as "the love of my life" - on Saturday (11.07.09) at Malibu's Church Estates Vineyards and deliberately urged friends and family to keep the nuptials casual.

He told relatives: "Wear whatever you want. Wear jeans if you want ... Don't go renting tuxedos."

The 'G. I. Joe: Rise of the Cobra' star is being tipped for massive Hollywood success but insists he intends to keep his feet on the ground as he believes his fame is down to luck.

He added: "I got crazy lucky. Sometimes I think I won the lottery.

"I love the smell of country. Alabama is just one of those really quiet places. There's real folks here."

Channing, 29, and Jenna, 28, married outdoors in front of 220 guests, including 'Entourage' star Emmanuelle Chriqui, who was maid of honour, and bridesmaid Haylie Duff.

Jenna, 28, wore a strapless dress with a long veil by Reem Acra while Tatum opted for a Giorgio Armani suit.

The day included nods to the pair's shared interest in fairies, with the flower girls wearing wings.

After the service, there was a reception in a tent which had been decorated with roses, hydrangeas and orchids.

The fairy theme continued when it came to the cake, which was shaped like a castle with fairies inside.

Channing and Jenna met while filming 'Step Up' in 2006, with the couple getting engaged last September. 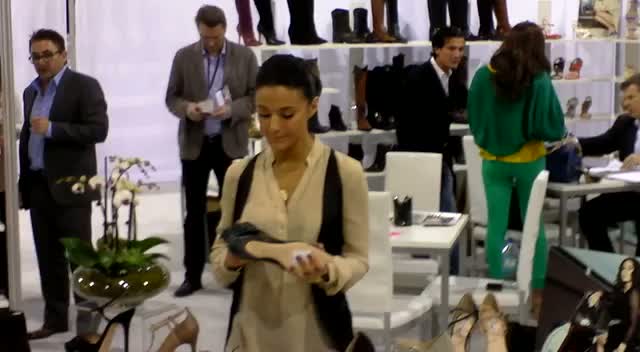