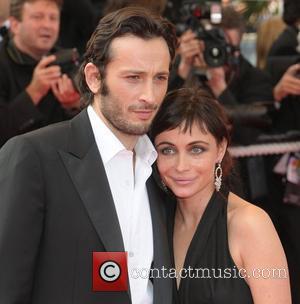 French actress Emmanuelle Beart was hiding her secret grief at the suicide of her boyfriend just days before as she strolled down the red carpet at the Cannes Film Festival this week (ends23MAY03).

The MISSION: IMPOSSIBLE actress is mourning the loss of her boyfriend of two years, VINCENT MEYER, who committed suicide in Paris just days before the French film festival.

Despite looking happy when they were last seen together at a friend's wedding on 29 March (03), Meyer was reportedly upset at a controversial nude photo shoot Beart did for ELLE magazine this month (MAY03), which featured her with a younger man.

Beart declined to comment to interviewers at Cannes on her loss, although one journalist from PARIS MATCH magazine noticed that she "seemed upset".

After the journalist commented that things didn't seem to be going well for Beart, she answered, "No. But it will be OK. It is not because we are in Cannes that we can pretend."

When the journalist said that an actress would know how to pretend, she responded saying, "The more time goes by, the less one pretends. I am less and less of an actress in life." 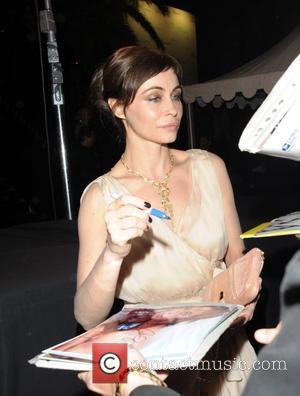