'The Bling Ring' starring Emma Watson will lead the selection for this year's Edinburgh International Film Festival in June. 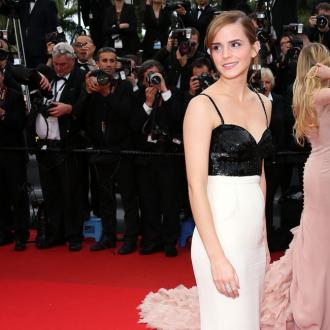 The Emma Watson-starring teen heist drama - which recently held its world premiere at Cannes Film Festival in France - will receive its UK premiere at the Scottish film gala, which takes place between June 19 and June 30.

Sofia Coppola's highly praised film tells the story of a real life group of celebrity obsessed teenagers who targeted and stole prized possessions from the homes of stars such as Paris Hilton, Megan Fox and Lindsay Lohan.

The festival will be highlighted by 14 world premieres and 10 European premieres, according to organisers.

Artistic director Chris Fujiwara said: ''I'm very proud that in my second year at the festival we've again put together a programme that reflects our festival's commitment to international cinema, while giving our audiences opportunities to discover a broad range of outstanding work from British filmmakers.''