If Emma Watson Isn't Doing 'Fifty Shades of Grey,' Then Who Is?

With Emma Watson out of the running for 'Fifty Shades of Grey,' we take a look at some of the other contenders to play Anastasia Steele. 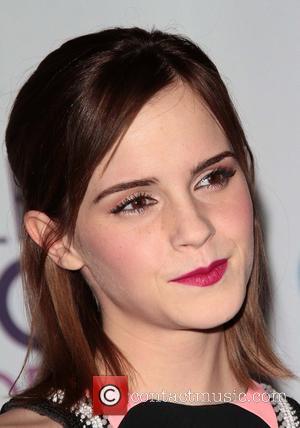 Emma Watson is officially out of the running to play the submissive Anastasia Steele in Kelly Marcel's adaptation of the S&M novel 'Fifty Shades of Grey.' Watson - who, of course played Hermione Granger in Harry Potter - has long been considered one of the favourites to play the female lead in theUniversal and Focus Pictures movie, though she shot down the rumors in a couple of posts on her Twitter page this week. Watson, who recently turned down the opportunity to play Cinderella in Kenneth Branagh's upcoming Disney movie, started off by telling followers, "Who here actually thinks I would do 50 Shades of Grey as a movie? Like really. For real. In real life."

After encouraging her fans to respond, Watson presumably got few affirmative replies, or plenty of tweets warning her off the project, tweeting, "Good. Well that's that sorted then." The nature of her tweets suggest Watson has been approached by Universal about playing Anastasia and it's likely she would have been the studio's first choice. "I haven't read the book, I haven't a read a script, nothing," Watson told EW.com in July 2012, "There are so many movies you become attached to when I've literally never even received a phone call. It was the same way with 'The Girl With the Dragon Tattoo' - I never even saw a script!"

The Fifty Shades movie remains without a lead actor, actress or director, despite Universal's hopes of releasing the film in summer of 2014. Shooting is likely to go ahead within the next couple of months, though Watson ruling herself will have given producers a potential headache. Is she isn't playing Steele, then who is? 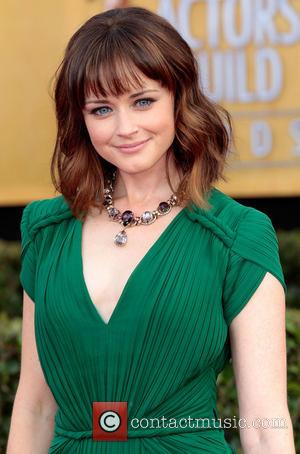 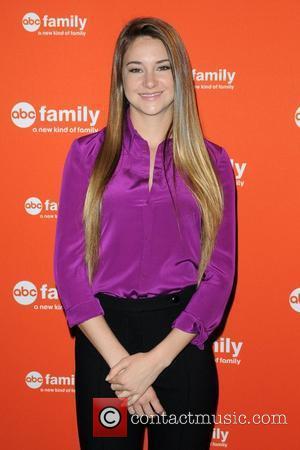 Actress Alexis Bledel has always been the bookmakers favourite to take the role, though the odds of her playing Steele severely diminished this month after she signed on to star in a new Fox sitcom called Friends and Family, opposite Jason Ritter. Elsewhere, The Descendants star Shailene Woodley is also fancied to take the role after she caught the eye of Fifty Shades writer E.L. James.

In terms of the male lead, Ryan Gosling has long been touted to play Christian Grey, though it still remains unlikely the Hollywood star will sign on for the movie. Alex Pettyfer is understandably the bookies' favourite for the part, though current Superman actor Henry Cavill has also thrown his hat into the ring. His claim was strengthened by a seemingly innocuous tweet from producer Dana Brunetti, who said, "Meeting with 'agents' at CAA". Creative Artists Agency's hottest client is none other than Mr Cavill.