Watson had posted a quotation of Rickman where he had spoken of his support for feminism, cuing a backlash of fans accusing her of using his death to push an agenda.

Emma Watson has been accused by Twitter trolls of exploiting the death of her Harry Potter co-star Alan Rickman to push her own ‘feminist agenda’.

The British actress, who played Hermione Granger in all eight of the Harry Potter movies between 2001 and 2011, tweeted a quotation from Rickman yesterday after the news broke of his death at the age of 69 from cancer. It read: “There is nothing wrong with a man being a feminist - I think it is to our mutual advantage.” 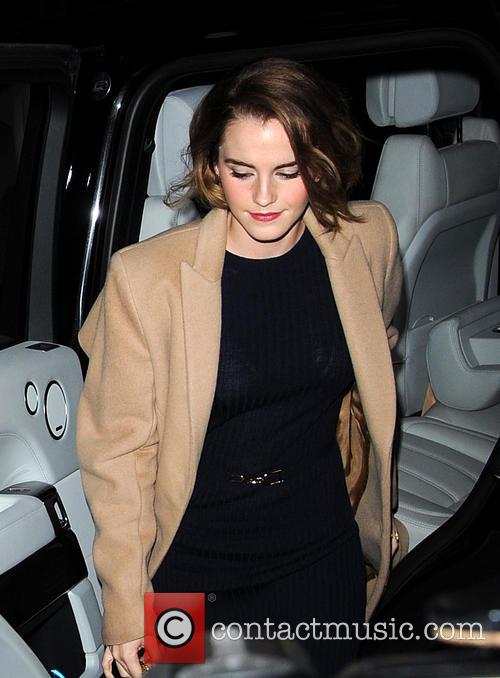 However, this was quickly jumped upon by some of the shadowy denizens of Twitter as evidence that she “using the death of your friend to push your agenda”, with others called her “gross” and “low class” for posting the quotation.

“He’s not even cold and you're already using him to fuel the feminist agenda bandwagon? Not impressed. RIP Alan Rickman,” one comment read.

Others defended her, however, saying that she was merely “remembering a friend through his quote she holds dearly.” She also posted and re-tweeted several other quotations from Rickman that had nothing to do with feminism.

In a separate Facebook post on Thursday (January 14th), Watson wrote: “I'm very sad to hear about Alan today. I feel so lucky to have worked and spent time with such a special man and actor. I'll really miss our conversations. RIP Alan. We love you.”

And her co-star Daniel Radcliffe, who played the boy wizard, called Rickman “undoubtedly one of the greatest actors I will ever work with.”

Rickman played Professor Severus Snape in the movie series, and made the remark in question last year in an interview with Australian network ABC while talking about his movie A Little Chaos.