Swaziland-born Noma Dumezweni will play the adult Hermione in the new stage show.

When Swaziland-born actress Noma Dumezweni was cast as the adult Hermione in the upcoming play Harry Potter and the Cursed Child, there were objections from some sections of the internet who believed the character should be played by a white actress. But following in the footsteps of Harry Potter author Jk Rowling, actress Emma Watson has now publicly shared her support for Dumezweni. 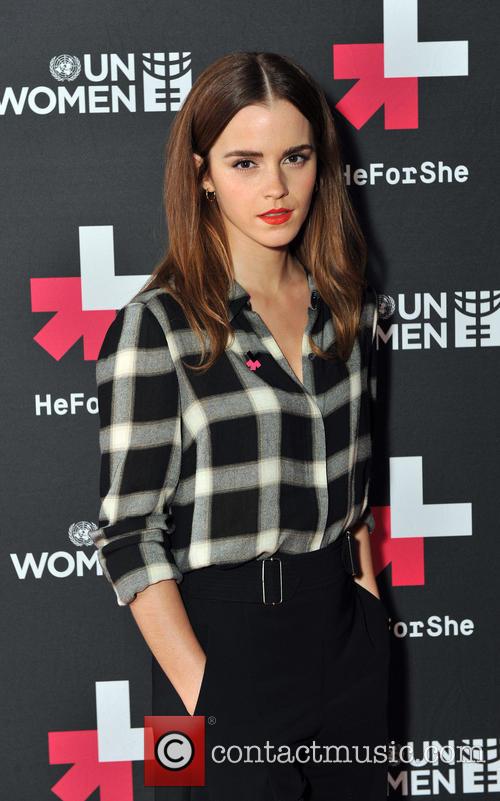 Emma Watson has tweeted her support for actress Noma Dumezweni.

“Can't wait to see Noma Dumezweni as Hermione on stage this year”, Watson tweeted, followed by 13 love heart emoji. When Dumezweni’s casting was announced last month, author JK Rowling was quick to show her support, after hearing about some of the online complaints.

Can't wait to see Noma Dumezweni as Hermione on stage this year. #harrypotterandthecursedchild #2016

The play, which will open in London’s West End in the summer, follows an older Harry, who now works in the Ministry of Magic and follows his middle son Albus. Dumezweni, whose previous acting credits include roles in 'Doctor Who' and 'Little Miss Jocelyn’, will star alongside Jamie Parker as Harry Potter and Paul Thornley as Ron Weasley.