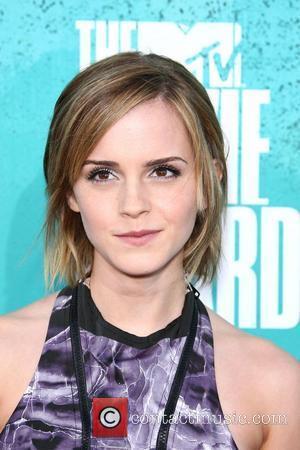 Writer/director Stephen Chbosky persuaded Emma Watson to join his drama The Perks Of Being A Wallflower by promising to give her "the summer of her life" during the shoot.
The British actress has been inundated with movie roles since she wrapped the Harry Potter franchise, but she admits the novelist convinced her to take on the role of rebellious teen Sam with his persuasive pitch.
Watson recalls, "At our initial meeting, he said, 'OK, not only is this going to be one of the most important parts you play, you're also going to have the summer of your life and meet some of your best friends.' I thought, 'That's quite a claim. Who is this guy?' Everything he said came true."
Watson also credits Chbosky, who wrote the coming-of-age novel the film is based on, with helping her shake off her most famous witch character.
She tells Entertainment Weekly, "I started as Emma with some Hermione still left in my system. I went through the tunnel and I came out ready to start something new."