Emma Watson, Katie Chang Got Ready For 'The Bling Ring' By Breaking In To Friend’s Pad!

The stars had an unexpected bonding session... 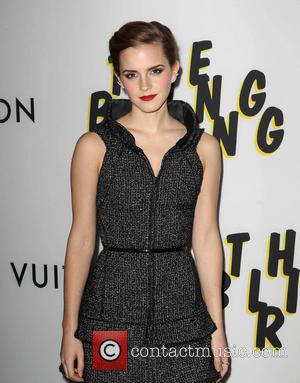 The Bling Ring sees Emma Watson, Katie Chang and Claire Julien play a trio of fame-obsessed, thieves who specialise in targeting celebs. To get ready for this, director Sofia Coppola had her leading ladies perform a fake break in.

"Sofia wanted us to do a bit of bonding so one thing we did is a fake break-in of a house," Chang explained. "We broke into someone's house that Sofia knew. "They knew we were coming, so we broke into their house and we stole a bunch of stuff and it was actually kind of fun," she added at the premiere of the ambitious film. "I totally messed up the whole thing, though, because I was given a list of things that we had to get and I forgot, like, two of them,” she admitted. "So when we got out of the house we were all proud at how fast it was for us to find all the stuff and then we were like, 'C**p, we have to go back in there now and find this other stuff!'".

The film represents a further departure for Watson, who has dedicated herself to more ‘grown up’ roles since her infamous turn as Hermione in the Harry Potter movies, something her co-star in the films, Daniel Radcliff has achieved with his work on stage. 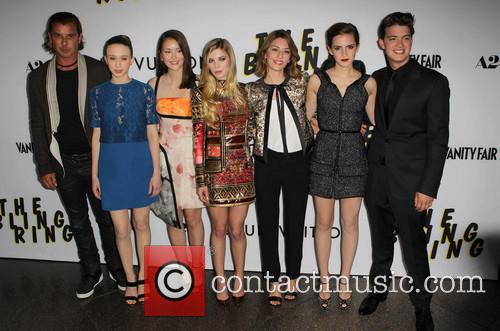 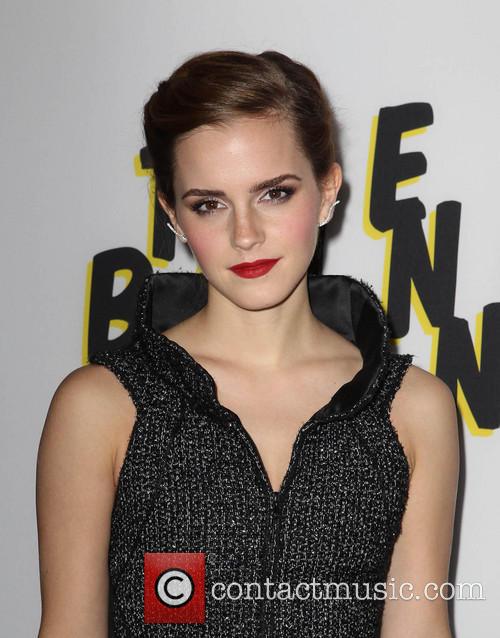