If the critics believe that Emma Watson hasn't got it entirely right in the film The Bling Ring, then there was no denying that she at least managed to hit the highlights at the film's American premiere last night (June 4, 2013). 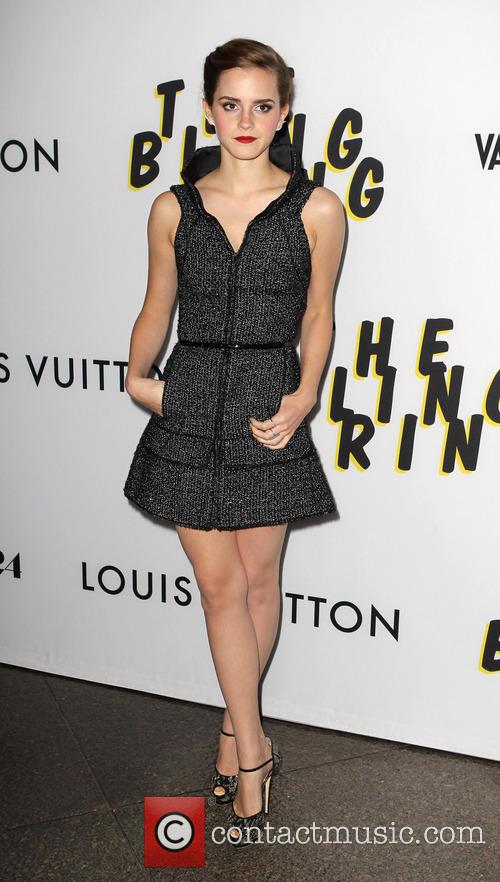 The British former 'Harry Potter' star was looking divine as she wore a black and grey number with a high collar and high-waisted belt. The tweed Chanel dress has been taken from their Fall 2013 collection and you have to admit that she looked utterly stunning in it. Watson added to the look with black and silver Giuseppe Zanotti heels as well as a black clutch bag and ear cuffs. Swanky. 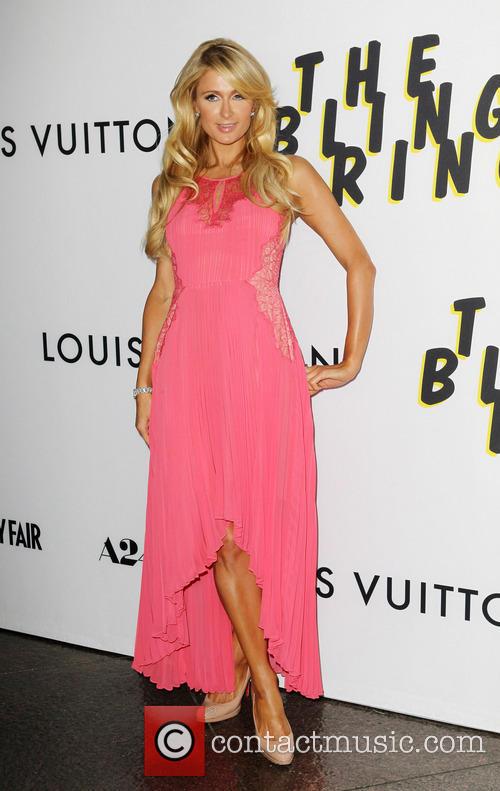 Paris Hilton looked good too in this pink dress

Also one to watch was Paris Hilton, who looked great in the above pink outfit. Hilton appears in the film in a cameo and lent her home for filming; her involvement came after she was a victim in the original bling ring break-ins, which saw a group of fame-obsessed teenagers track down celebrities homes and rob them. Hilton had admitted crying at Cannes when the film was first shown. 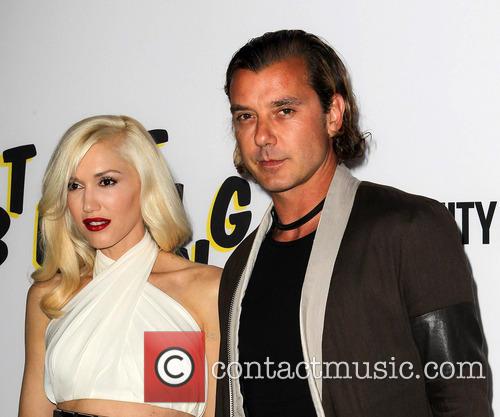 Gwen Stefani was there with her husband Gavin Rossdale, who appears in the film

Among the other celebrities at the event included Bush front man Gavin Rossdale, who appears in the film as well. He was with wife Gwen Stefani, of No Doubt. While Chloe Sevigny also put in an appearance. The film hasn't received a great deal of positive acclaim, currently standing at 52% on reviews aggregator Rotten Tomatoes. Fans will get to make their own minds up though when it goes on general release in the US on June 14th. 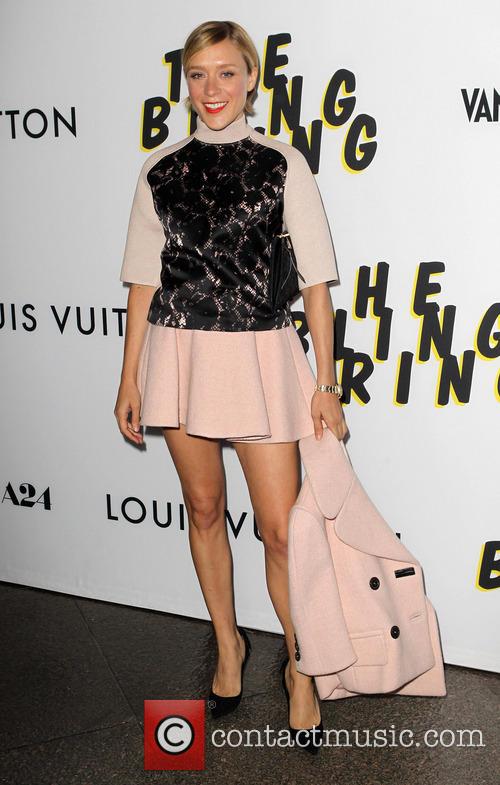 We weren't totally won over by this Chloe Sevigny number