The two actresses who have portrayed Hermione met backstage after a performance of 'The Cursed Child' this week.

What’s the only thing better than Hermione from Harry Potter? Two Hermiones, that’s what, and the two actresses who have portrayed the character met backstage at a show of new play ‘The Cursed Child’, with Emma Watson sharing a number of photographs alongside Noma Dumezweni.

The 26 year old actress, who played Hermione Granger in all eight of the Harry Potter movies between 2001 and 2011, went to see ‘Harry Potter and The Cursed Child’ on Thursday night (July 7th), and, of course, managed to get backstage to meet the cast and crew. 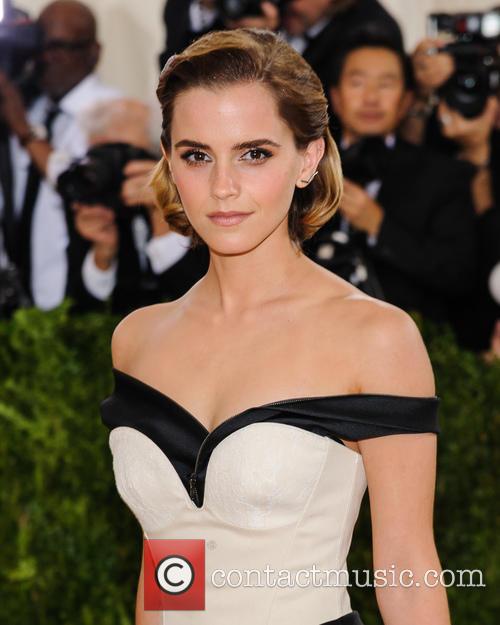 Not one to pass up such a unique photo opportunity, Watson posed with Swaziland-born Dumezweni, who plays a grown-up Hermione in the new two-part play penned by J.K. Rowling.

“I came in with no idea what to expect and it was amazing. Having seen it, I felt more connected to Hermione and the stories than I have since Deathly Hallows came out, which was such a gift.”

She added in her post on her official Facebook page: “Some things about the play were, I think, possibly even more beautiful than the films.”

On meeting Dumezweni, 46, Watson wrote that it was like “meeting her older self”. She, along with Rowling, has consistently defended the casting of a black woman as Hermione, from those criticising what they have suggested is a tokenistic altering of history.

“The cast and crew welcomed me like I was family and Noma was everything I could ever hope she would be. She's wonderful,” Watson wrote in a glowing endorsement.

Watson is currently taking some time off from acting, though she has played a role in Disney’s forthcoming live-action Beauty and the Beast, which is due for release in cinemas later in 2016.