‘The Colony’ was released in three UK cinemas on Friday (July 1).

The Colony, Emma Watson’s latest film, took just £47 at the UK box office after it was released in three UK cinemas on Friday, according to The Guardian. The film is Watson’s first leading role since the Harry Potter franchise and is a thriller set in Pinochet-era Chile. 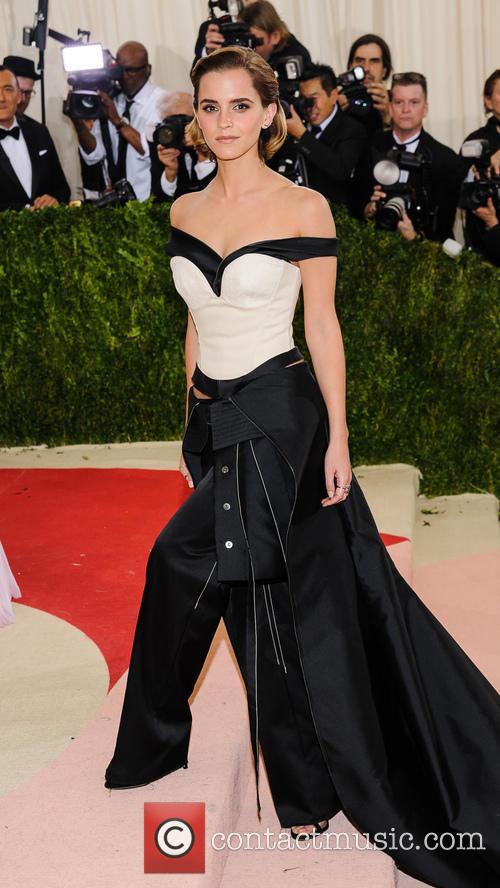 Watson stars as a Western woman who attempts to infiltrate a cult in order to rescue her husband who was abducted and is being held in religious community, Colonia Dignidad. The film was directed by Oscar-winning German director Florian Gallenberger.

More: Be Our Guest And Watch The First 'Beauty And The Beast' Trailer

The Colony was also given a video on demand release on Friday, the same day as it hit three UK cinemas. It had premiered at last year’s Toronto film festival, but suffered from poor reviews by critics.

At the time The Hollywood Reporter called it “a truly misguided attempt to fabricate a Hollywood-style thriller out of the darkest quarters of Latin American history.” Watson will next be seen in sci-fi drama The Circle and then as Belle in the live-action remake of Disney’s Beauty and the Beast.

The Colony’s box office performance is reminiscent of Misconduct, the thriller which starred Al Pacino and Anthony Hopkins and made less than £100 during its opening weekend at the UK box office last month.

More: How Did A Film Starring Al Pacino And Anthony Hopkins Manage Less Than £100 At The UK Box Office?

Misconduct, which also starred Josh Duhamel and Julia Stiles, was also given poor reviews from critics. Much like The Colony, it too had a video on demand release before being shown in five UK cinemas and taking just £97.