The British actress delivered a very powerful speech on being a feminist, as well as ways to counter gender inequality at the U.N. headquarters this past weekend.

Emma Watson, who was newly appointed a United Nations Goodwill Ambassador for women in July, delivered her first major speech at the United Nations headquarters on Saturday (Sept 20th) and targeted gender inequality while helping the launch of her HeForShe campaign. 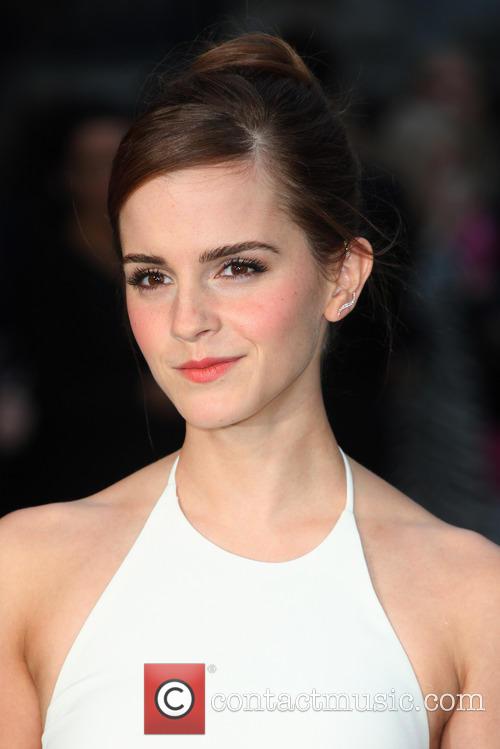 The event, which was also attended by Oscar-winning actor Forrest Whitaker and '24' star Kiefer Sutherland, aimed to "mobilize men against gender inequalities." CNN's Wolf Blitzer served as the host.

"I am reaching out to you because we need your help," said Watson, who is most well-known for portraying the very intelligent Hermoine Granger in the 'Harry Potter' films. "We must try to mobilize as many men and boys as possible to be advocates for change. We don't just want to talk about it. We want to try and make sure it's tangible."

The British actress then went on to explain how the phrase 'feminist' has been misinterpreted to mean something different, and often viewed in a negative light.

"I decided I was a feminist and this seemed uncomplicated to me. But my recent research has shown me that feminism has become an unpopular word," she explained "Apparently I am among the ranks of women whose expressions are seen as too strong, too aggressive, isolating, anti-men and, unattractive." 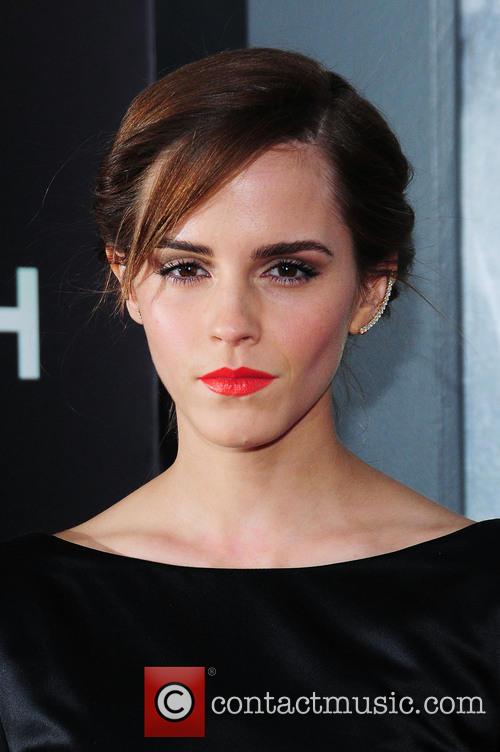 And if anyone is asking themselves, "'Who is this Harry Potter girl? What is she doing at the UN?'" Watson can even justify why she is the perfect spokeswoman for a gender equality campaign.

"I've been asking myself at the same thing," she admitted. "All I know is that I care about this problem and I want to make this better. And having seen what I've seen and given the chance, I feel my responsibility to say something. Edmund Burke said all that is need for the forces of evil to triumph is for good men and women to do nothing."