Watson spearheaded the HeforShe gender equality initiative at the UN in New York in 2014, and spoke about the abuse she received afterwards.

Emma Watson has opened up about the large number of threats she received after she launched the HeforShe gender equality initiative at the UN two years ago.

26 year old Watson, who shot to international fame playing Hermione in the eight Harry Potter movies, has moved into activism in recent years and was appointed a Goodwill Ambassador with the United Nations in 2014.

However, she’s now revealed the “crashing low” she experienced after launching the HeforShe campaign in New York back then, saying she had her “worst fears confirmed” after being exposed to a “level of critique I had never experienced in my life”. 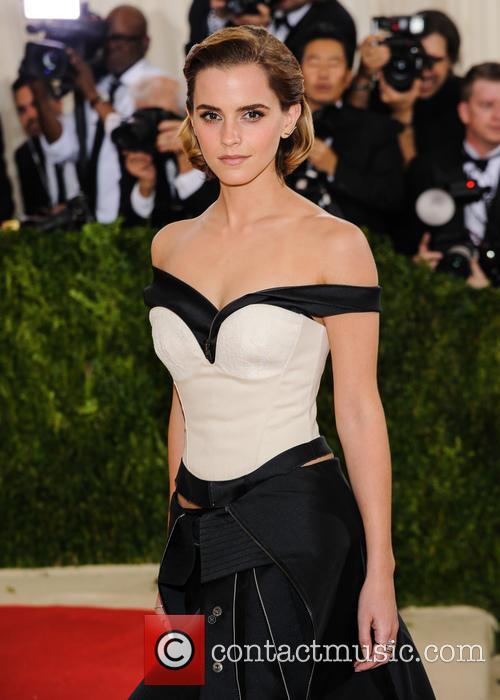 She delivered a keynote address at the seventh One Young World Summit in Ottawa on Thursday (September 29th), and recalled: “I was very nervous before that speech. The nerves were followed by a tremendous high immediately afterwards, and a crashing low a few days after that.”

The HeforShe campaign aimed to tackle sexism, misogyny and gender inequality – however, it ended up exposing Watson to all kinds of online abuse.

“My best hopes and my worst fears were confirmed all at once. I had opened Pandora’s Box to a standing ovation and almost simultaneously a level of critique I had never experience in my life, and the beginning of what would become a series of threats."

She continued: “The last two years have been a baptism of fire to say the least where I learnt just how little I know and also how much. It was my scary first step as an activist – a word I never thought I would use to describe myself.”

Despite the abuse, she doesn’t regret having spearheaded the initiative. “For the first time in my life, I found my sisterhood; a brotherhood - whatever, however you want to describe it - I found my tribe.”