Emma Watson has been centre of attention this week following the release of 'Noah' in which she plays the eponymous hero's adopted daughter, Ila. With so many interviews, questions and articles on the former 'Harry Potter' star, here's a rundown of the key points.

Emma Watson's Hermione days may be far behind her but she's still not keeping quiet when it comes to expressing her opinion and defending her beliefs. Following the release of Noah, 23-year-old Watson has been hit by a barrage of questions from media publications worldwide. Whether it's about religion; the double jeopardy of sex appeal in the film industry; or being a child star, Watson has an answer for everything. Here's a few of this weeks' most reported questions and Watson's responses. 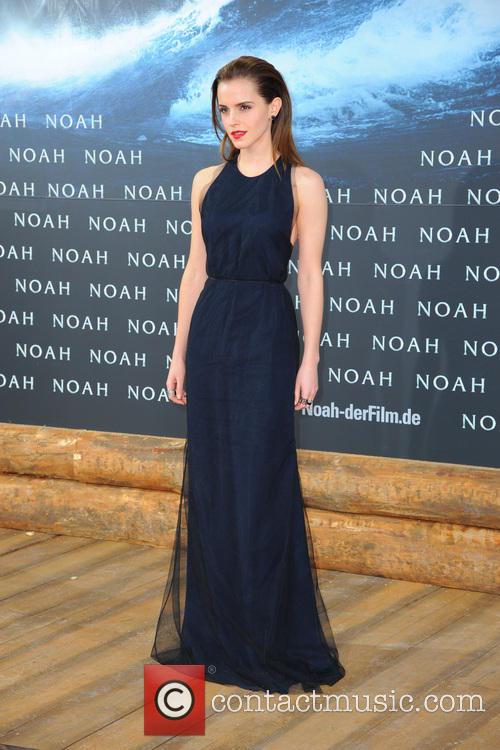 Emma Watson at the premiere of Noah in Berlin.

See more pictures from the premiere of Noah in Berlin.