Why Did Emma Watson And Miles Teller Lose Out On 'La La Land' Roles?

Both actors were originally set for the musical, but ended up being replaced by Emma Stone and Ryan Gosling.

La La Land is currently dominating awards season with stars Emma Stone and Ryan Gosling each picking up a Golden Globe award and an Oscar nomination for their lead roles. But while it’s hard to imagine anyone else playing Mia and Sebastian, originally it was meant to be Emma Watson and Miles Teller singing and dancing their way around Hollywood.

Now a report by Page Six has claimed that both Watson and Teller lost out on the roles for being ‘too demanding’ and the film’s award season success has left both stars at war with their agents. 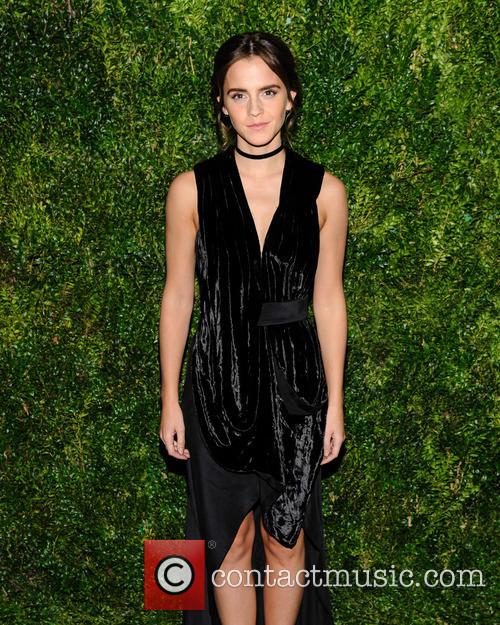 A movie insider told the gossip column: “Miles was offered $4 million to star in La La Land, but he said he wanted $6 million. Watson was offered the lead female role, but she initially wouldn’t commit. Then she began making all these crazy demands, like rehearsals for the film must be done in London — for a film called La La Land!

“They jumped through hoops to make it work with her, but she just didn’t feel the film was right for her. Producers finally cast Emma Stone — and once she was on board, Ryan Gosling jumped at the chance to work with her again.”

Both Watson and Teller are represented by casting agency CAA and are now said to be mad at their agents for not landing them the roles. The insider added: “Now both Miles and Emma Watson are raising hell with their agents for not securing the roles for them , even though it was the actors’ fault for being too demanding.”

Another insider told Page Six: “Both Miles and Emma f**ked themselves over for not doing La La Land Now that it’s winning all the awards, they’re freaking out and looking for someone else to blame.”

Watson was originally thought to have stepped down from La La Land to star as Belle in Disney’s live-action Beauty and the Beast, which hits cinemas in March.

In an interview with Esquire magazine in August 2015, Teller, who starred in La La Land director Damien Chazelle’s Oscar winning Whiplash, spoke about being dropped from the film. Teller claimed he had been offered the lead role in the musical during the filming of Whiplash.

In response to Teller’s comments Chazelle later told Uproxx: “It’s true there was a moment where Emma Watson and Miles Teller were doing it. And neither of those casting things wound up lasting or working out.”