The Justice and Equality Fund has distributed over £1 million to women's organisations across the UK in the last year.

A fund established by a number of British film stars including Emma Watson and Keira Knightley has donated more than a million pounds to various women’s groups across the UK, in response to the #MeToo and Time’s Up movements.

The Justice and Equality Fund was given financial backing by stars such as Knightley, former Harry Potter star Watson and new ‘Doctor Who’ star Jodie Whittaker, and has given money to seven different organisations that help women who have survived sexual abuse.

In the 12 months since the Harvey Weinstein allegations broke and the first #MeToo tweet was published, the Justice and Equality Fund has awarded £1,027,699 to women's organisations in England, Scotland, Northern Ireland and Wales.

Watson, 28, who donated around £1 million herself earlier in 2018, said that the fund was “just the beginning” and that the grants were “pivotal in supporting the dynamic work of vital UK women's organisations”.

In one particular case, the Women's Aid Federation in Northern Ireland is to receive £200,000 to re-establish a pilot rape crisis service there - after a 12 year absence.

About that, English actress Knightley said: “To be able to fund the first rape crisis service provision in Northern Ireland for 12 years feels like a huge step forward. I hope we can continue to raise funds to support more of the front-line organisations doing such critical work with women and girls across the UK.” 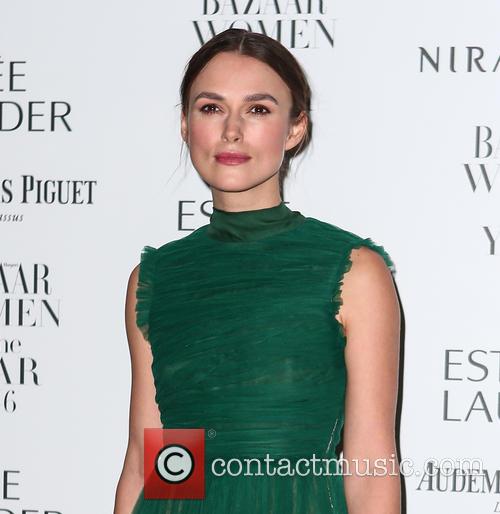 Keira Knightley was another donator

Samantha Rennie, executive director of the charity Rosa that administrates the Justice and Equality Fund, said its work would go towards ensuring “no-one is left unsupported when they have been harassed”.

“We're delighted that so many individuals and Time's Up have reached out in solidarity to make this happen,” she told BBC News on Thursday (October 11th). “But we need to do more - to get these services on a stable footing - and tackle the culture that means abusers can act with impunity.”

More: Emma Watson showcased a temporary Time’s Up tattoo at the Oscars