Emma Watson recently graduated from Brown University. What are some other celebs that have pursued a higher education?

It’s no Hogwarts, but it just might be the next best thing. Actress Emma Watson, best known for her role as Hermione Granger in the hit franchise Harry Potter, recently graduated from the Ivy League school Brown University for a degree in English literature. Enrolling in the school in 2009, the degree had been a work in progress as Watson took breaks in between to finish off the remaining Harry Potter films, and she even worked on her schooling abroad as she studied at Oxford University in England, as well. You’d think adapting to the college life could be difficult for someone with such a star status, but Watson said it was pretty easy adjusting. "I've never even been asked for an autograph on campus," she said in an interview in 2013. "I threw a party for nearly 100 students and not a single person put a photo on Facebook." 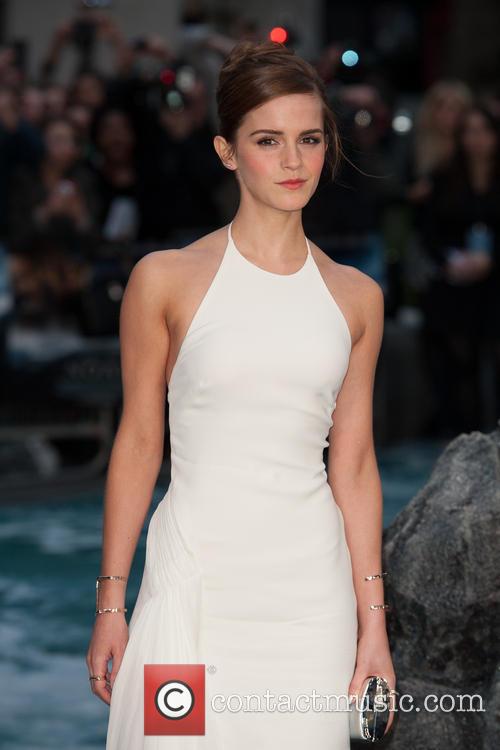 Watson joins the list of quite a few celebrities that have graduated from top tier schools, and it’s an admirable accomplishment whether it was done before they became famous, or after. In fact, there’s probably a ton of your favorite celebrities that you never even knew had a degree in some weird categories completely unrelated to their career choice. Either way, for these actors and musicians, they’ve proven that at one point or another, an A mark was once a more important accolade than an Oscar or a Grammy.

The soulful ‘All of Me’ crooner is known for more than just pulling on your heartstrings. Legend graduated from the University of Pennsylvania with a degree in English with a focus on African-American literature and culture in 2009. Since then, he regularly visits the school, and just recently gave the commencement speech to the 2014 class where he was presented an honorary Doctor of Music degree.

James Franco’s goal may just be to attend every college that exists. “I love school,” he told People magazine in 2010. "I go to school because I love being around people who are interested in what I’m interested in and I’m having a great experience." Franco graduated from UCLA with a degree in English in 2008, and also enrolled in a writing program at Columbia University and studied filmmaking at NYU. Additionally, he’s also attended Brooklyn College, as well as Yale. Yeah, no kidding he likes school.

More: Is a there a method to James Franco's madness?

The next big thing in Hollywood was already a big thing when it came to education. Nyong’o graduated from Yale’s School of Drama in 2012, where she was originally one of 16 applicants that were admitted from a group of 950. Before that, the 12 Years A Slave star graduated from Hampshire College in 2003 for a degree in film and theatre studies.

Though his movies may be seen as mindless, Adam Sandler is anything but. Sandler graduated from New York University’s Tisch School of the Arts with a degree in fine arts in 1988. He even used the school as a stepping stone for his love of stand up comedy, as he regularly performed on campus and in clubs around the area to perfect his craft.