The actress has made some dodgy style decisions in her time: do you think this is one of the worst?

Emma Watson collected her GQ 'Woman of the Year' award on 3rd September wearing an interesting, colour-block outfit designed by Balenciaga from the fashion house's 2014 collection. 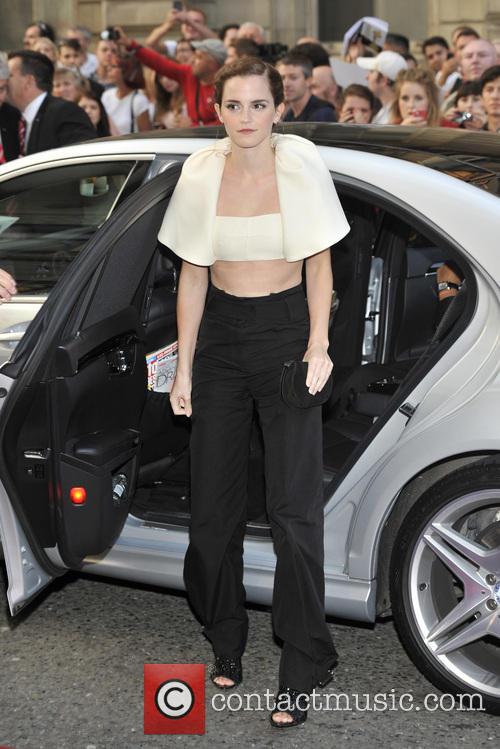 The 23 year-old Harry Potter star showed off a toned midriff with a white crop-top and black trousers and with rose-toned make-up. However, the design of the trousers and top have created quite a stir; some are perplexed with the model's latest red carpet attire whilst others laud her daring ensemble that has everyone talking. 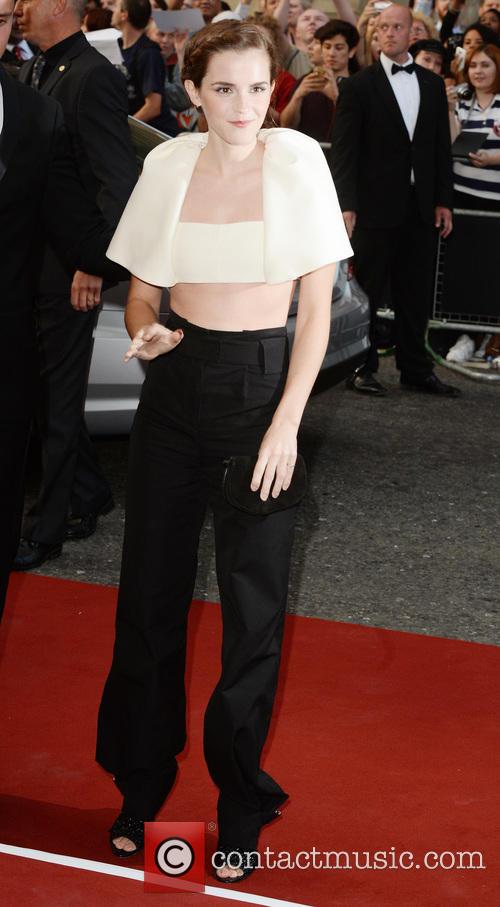 She Twinned Classic Hair & Make-Up With A Daring Ensemble.

The crop top consisted of a bandeau layer with a joined, heavy white fabric cape aspect that covered her shoulders, giving an architectural bolero feel. Emma's black trousers were loose fitting and high waisted as they pooled around her ankles with a chunky buckle detailing. At a glance, the Balenciaga trousers look like they're made of a kind of cargo-pant material and seem to be a similar cut as combat trousers - minus the big pockets of course. the outfit was topped off with a pair of open-toed, sparkling slingback heels. 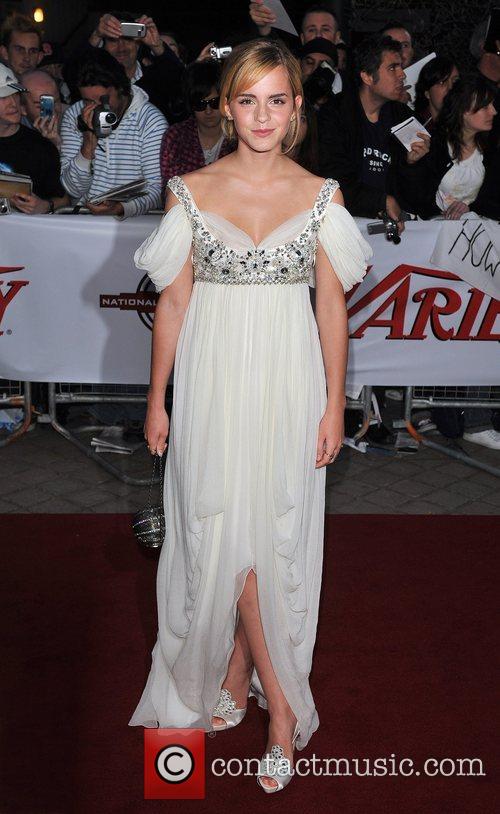 At the annual awards ceremony, Watson scooped GQ's 'Woman of the Year' award and tweeted after the event to proclaim her excitement: "@BritishGQ Mus throwing, general hilarity and great company at the awards tonight. Very proud to be part of your female contingency. Thank you!" 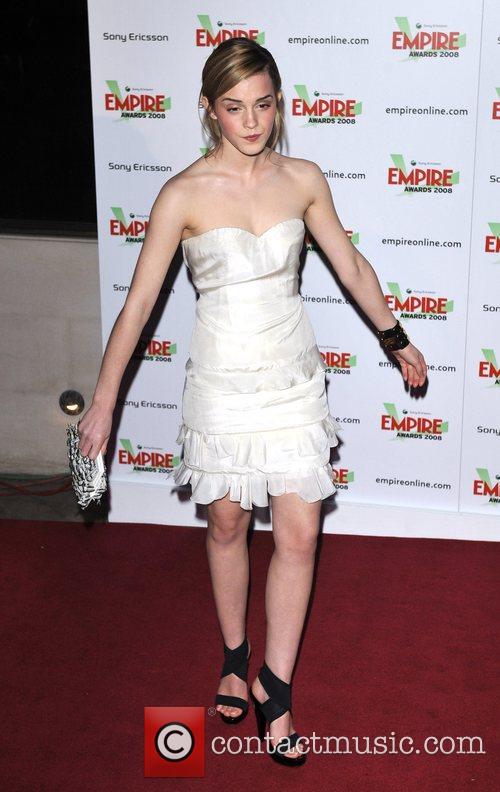 Watson has the figure and looks to pull off pretty much any outfit without looking horrendous but we've certainly seen some dodgy ensembles from the actress over the years. Back in the Philosopher's Stone days when she was 9, no one expected the young Hermione to be conquering any style boundaries but after she was featured as Burberry's Autumn model in 2009, she began to be a British style icon and all eyes are now on Emma at every event where she unveils her latest fashion choices.

Do you think Emma's risky boob-tube look is a winner? Or do you think she should fire her stylist? 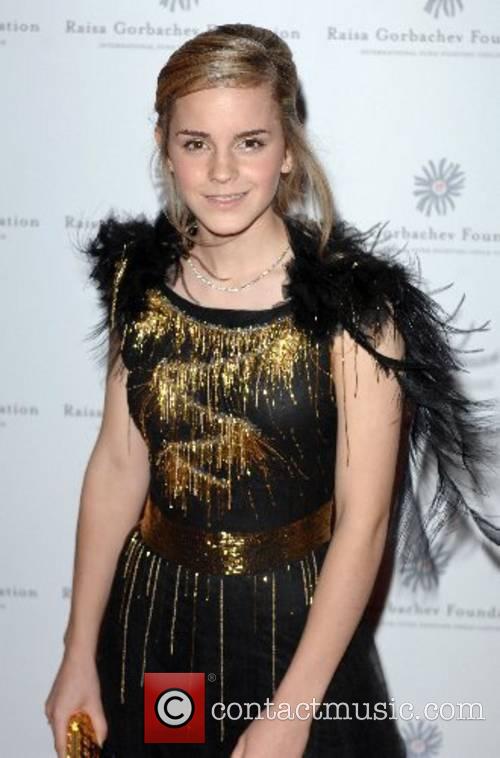 Back In The Day: Emma Channels Fireworks In 2007.