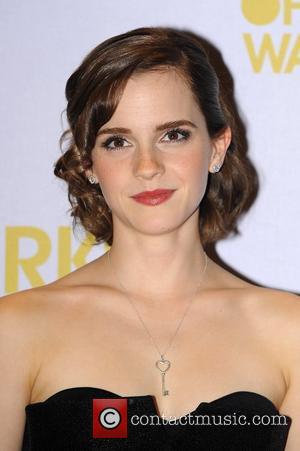 Emma Watson has weighed up the pros and cons of Kenneth Branagh's Walt Disney movie 'Cinderella' and determined that now is probably not the time to take another family friends kids movie.

Last month, Variety's Marc Graser reported that former Harry Potter actress Watson was in early talks to join the project, which stars Cate Blanchett and boasts a crew including 'Devil Wears Prada's Aline Brosh on script duty and Twilight's Chris Weitz on rewrites. The movie is planned to begin shooting in London this fall, though the entire project has been dealt a serious blow with news that Watson - the studio's first choice for Cinderella - has passed.

It's probably a wise decision by Watson, who is slowly but surely moving away from family movies in a bid to be considered a serious actress. This year, she'll be seen in Darren Aronofsky's historical-epic Noah, with Russell Crowe, and plays a teenage thief in Sofia Coppola's 'The Bling Ring.' She also stars in Evan Goldberg and Seth Rogen's This Is The End.

Cinderella is already in pre-production, with an eye on a 2014 release. Disney are likely to approach Mia Wasikowska or perhaps Lily Collins for the lead role, though the biggest young actresses may be put off by the studio's public approaches to Watson. This week, the trailer for the actress' new movie The Bling Ring hit the web. It tells the true story of a web savvy group of teenagers who robbed the houses of the rich and famous in Los Angeles. Watch it below: 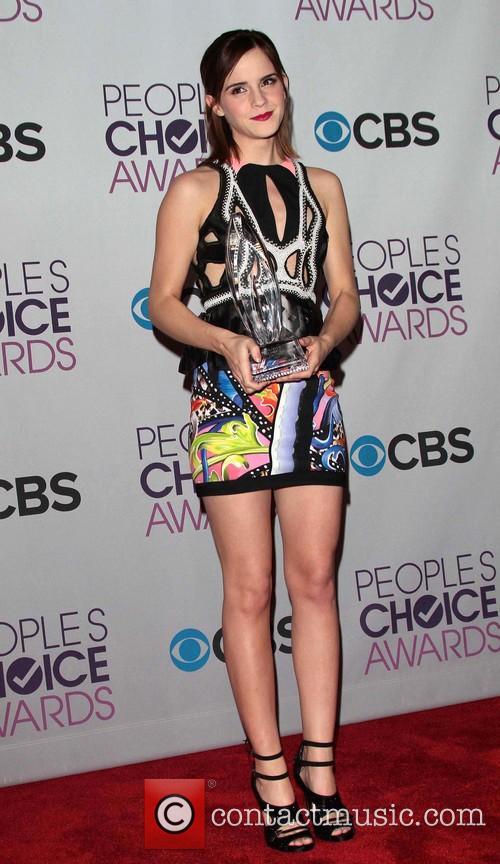 Emma Watson Is Not Going To The Ball!