Emma Watson Might Not Be Cinderella, But Could She Be Belle?

Emma Watson has turned down the role to appear in the Cinderella remake, but may now be appearing in the Beauty and the Beast re-boot instead.

Emma Watson had long been rumoured for the staring role in Kenneth Branagh's re-imagining of Cinderella, however last night hopes that she would be taking on the role were shattered when Variety's Marc Graser that she "has decided NOT to star in Disney's Cinderella." However, this may be because Watson has another Disney re-imagining opportunity given to her; Guillermo del Toro's planned take on Beauty and the Beast. 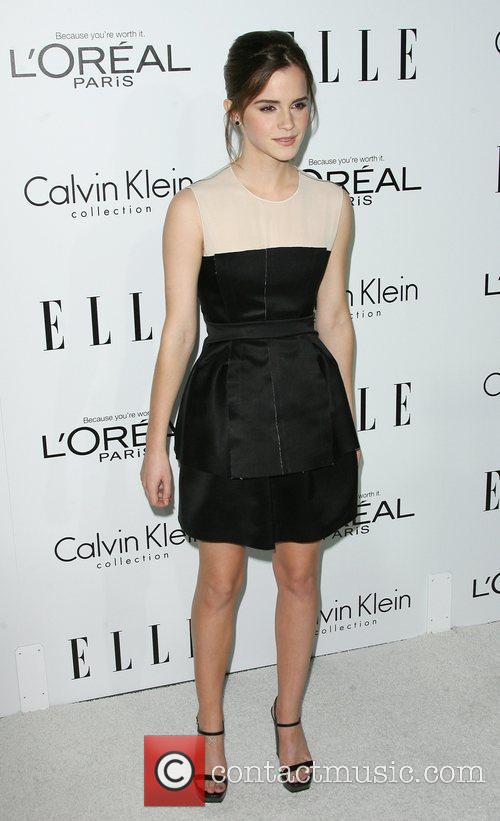 Emma Watson won't be playing Cinderella, but she may still end up being a Disney Princess after all.

According to Deadline, Disney are looking to make live action remakes of some of their most famous animated classics, with Beauty and the Beast top of their list of ambitions. Apparently, Joe Ahearne, who wrote the upcoming Danny Boyle flick Trance, has been handed the reigns of the story and is expected to amend the classic love story with a darker edge. Watson had mentioned that she will be staring in a Del Toro remake of Beauty and the Beast during an interview with MTV last autumn, with her role as Belle being all but confirmed by Variety yesterday (March 12).

Filming for Beauty and the Beast is expected to begin next year, allowing Watson to concentrate on her already busy schedule for the rest of the year. Her next film, The Bling Ring, will be released this summer and in the meantime Watson will be working on Darren Aronofsky's Noah, the Evan Goldberg/Seth Rogen comedy This Is The End and the drama Your Voice in My Head. Watch the trailer for 'The Bling Ring.'