The Career Evolution Of Emma Watson

Emma Watson has come a long way since her days as Hermione in the Harry Potter films. How has she managed to make the transition from child to acclaimed actress?

Not all child stars manage to make the transition into credible adult actors as swiftly as Emma Watson has. From a frizzy haired 11 year old with a slight tendency to overact to a certified glamour goddess with a pristine record for acclaimed performances, Watson has left her Hermione days in the past and become a fully fledged Hollywood actress. 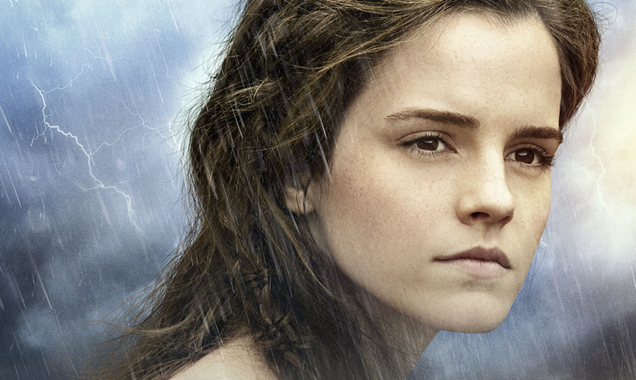 Emma's come a long way since her Harry Potter days

Harry Potter fans watched Emma Watson grow up on screen, each movie that came out the cast were practically unrecognizable from their previous appearance, and before we knew it they were all grown up. When one actor has played a high profile part for such a long time it can be difficult to disassociate them from that role, here lies the problem for many child stars.

Watson wrapped up her time as Hermione in 2011 in what must have been a very confusing stage in her career. Deciding what direction to go in after having dedicated so long, and such an integral part of her life, to one franchise must have been daunting. She had a minor role as a wardrobe assistant/love interest in My Week With Marilyn, although can’t have had more than 20 lines and was quickly set aside. While fans of the star were confused by her choice to settle for such a small part, it seems that Watson decided this would be the first and last time it would happen.

She next appeared as Sam in Summit Entertainment’s 2012 film The Perks of Being a Wallflower in a role that would set the tone for the type of actress she wanted to become. Critics who had doubted her abilities were quietened by her performance. Ian Buckwalter of The Atlantic commented that ‘Watson...sheds the memory of a decade playing Hermione...with an about-face as a flirtatious but insecure free spirit.’  Watson was also highly praised for her role as Nicki in Sofia Coppola’s 2013 film The Bling Ring. Glenn Dunks from Junkee described her acting as ‘pitch perfect’, as well as being hailed as ‘comedic gold’ by critic Richard Roeper. 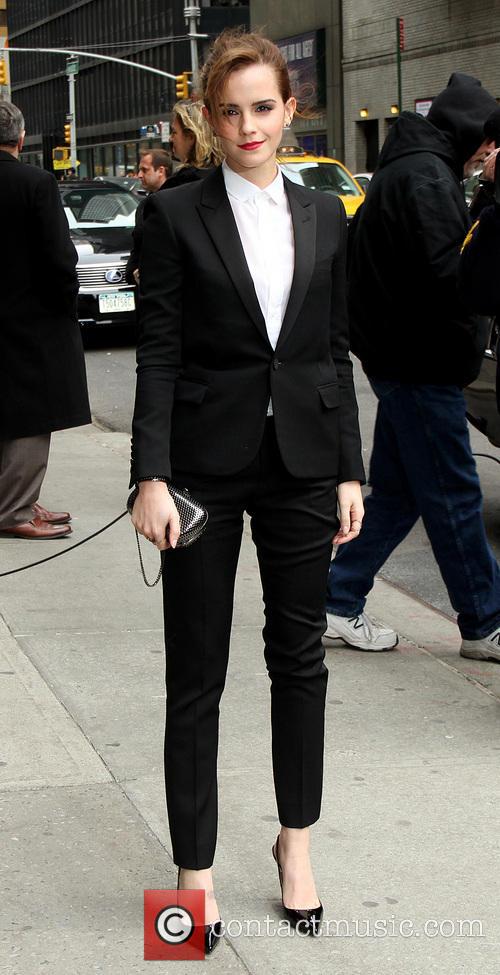 Emma Watson has become quite the fashionista in recent years

Watson has recently transitioned from indie films to starring alongside Russell Crowe in Noah, which had a huge production budget of $125 million. For an actress who has grown up on screen, Watson has always remained elegant and refreshingly grounded throughout her career. At still just 23 years old she has a highly promising career ahead of her and we seriously doubt within a few years if anyone even remembers that she started out in the Harry Potter films. We love watching her career progress, but we have to admit, she’ll always be Hermione to us.

Watch Emma Watson posing at The Perks of Being a Wallflower premiere: