We take a look at the five films sitting at the top, and one that we think may inch past them in the coming weeks.

This year's been a super interesting one when it comes to box office takings. Some major movies have failed to light a fire with audiences and taken in a lot less than expected, whereas others have soared and really proven how they're a force to be reckoned with. Here, we take a look at the top five films in regards to their worldwide box office takings, as well as one we believe will rocket straight to the top when all is said and done...

Chris Pratt, Zoe Saldana, Dave Bautista, Vin Diesel, Bradley Cooper and Michael Rooker all made their returns for 'Guardians of the Galaxy Vol 2', bringing their space superheroes together to save the universe from a deadly fate once again. With Pratt's Peter Quill, aka Star-Lord also able to find out a little bit more about his parentage in the film, and a new villain stepping into the fray in the form of Elizabeth Debicki's Ayesha, there was a lot to process, and it was perfectly packaged up by filmmaker James Gunn. A true classic of the superhero movie genre, and one we expect we'll continue to watch for many years to come! 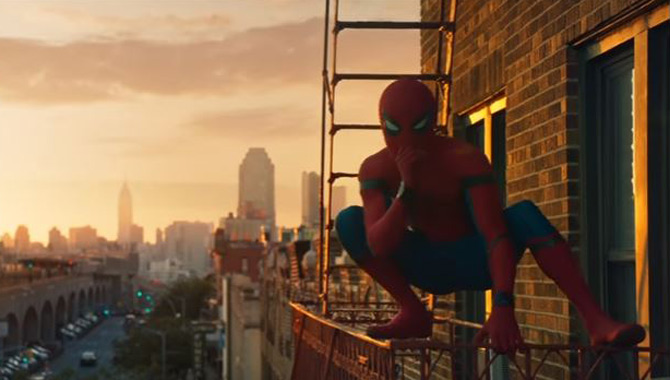 Tom Holland took on the role of Peter Parker, aka Spider-Man in 'Homecoming'

Tom Holland stepped into the titular role of Marvel Comics superhero Spider-Man in 'Homecoming', tackling his first solo movie as the hero following his debut in 'Avengers: Civil War' and making a major success of it. Here, Peter Parker went up against a villain we hadn't yet seen on the big screen in the form of Vulture (Michael Keaton), though he was advised by his mentor Tony Stark, aka Iron Man (Robert Downey Jr.) not to get involved! 'Homecoming' wasn't just a great superhero flick because of the action, but because of the humour that fans have come to expect from Spidey and co. Bravo to those responsible for finally making a big box office hit out of a 'Spider-Man' movie again. 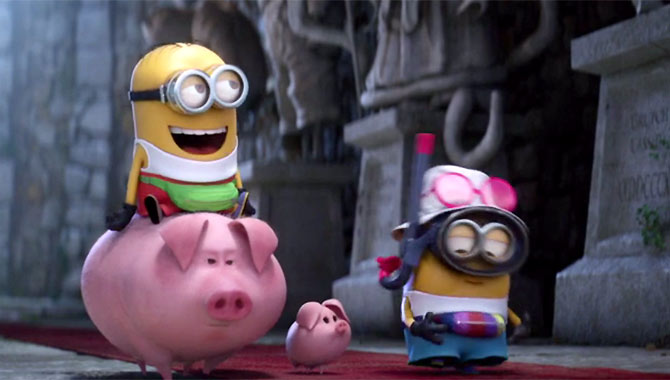 Gru's minions proved their worth in 'Despicable Me 3'

The minions are clearly an unstoppable force in the box office, and once again got over a billion in worldwide takings with 'Despicable Me 3'. In this latest offering from the Despicable crew, Gru (Steve Carell) met his long-lost, more successful brother Dru (also Steve Carell!), and was tempted back into the criminal world for one last heist. We imagine this won't be the last we see of Gru and his minions, but whether or not the stories will be as compelling as those we've already watched go down remains to be seen!

Shocks aplenty were in store for 'Fast & Furious' franchise fans, as 'The Fate of the Furious' delivered arguably a stronger narrative than any of the films that had slotted into the series before it. Seduced back into the world of crime by a mysterious new figure, Dom (Vin Diesel) turned his back on the family he had made his own, but they refused to do the same and did their all to bring him back into the fold before it was too late. F. Gary Gray served as director on the movie, and gave us all an emotional and incredible journey. We can't wait for the next instalment. 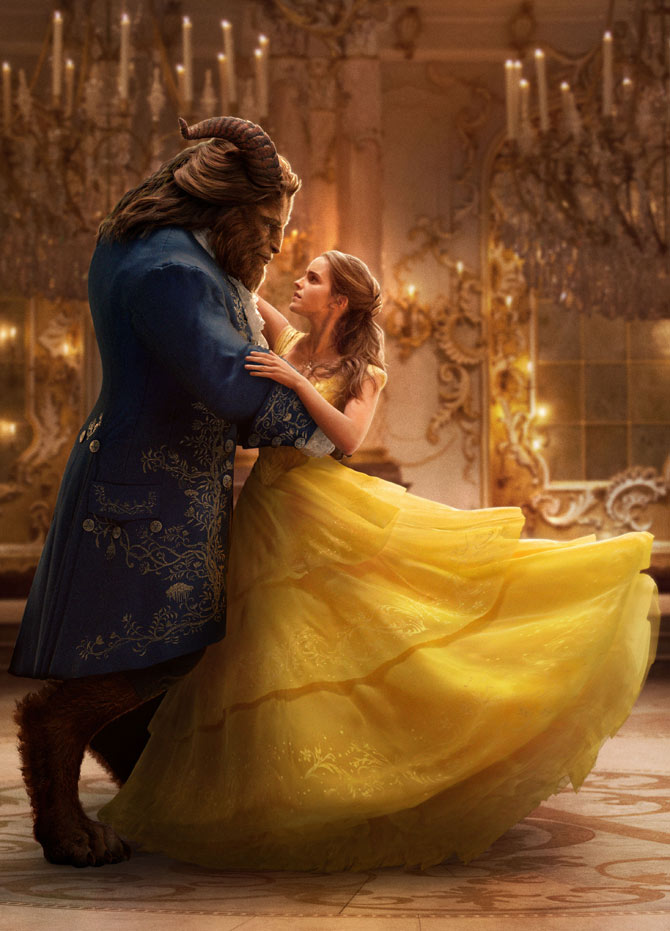 In a tale as old as time, Disney decided to reboot one of their classics in the vein of a live-action adaptation. Those involved included Emma Watson as Belle, Dan Stevens as the Beast, Luke Evans as Gaston and Josh Gad as LeFou. Bill Condon served as director, and brought one of the most beautiful Disney films to life in a way that fans could never have imagined. Though it wasn't the first classic story to be brought into live-action, it certainly raised the bar on what fans will expect from Disney adaptations of the future; 'The Lion King', 'Mulan' and the rest of those to come have some big boots to fill! 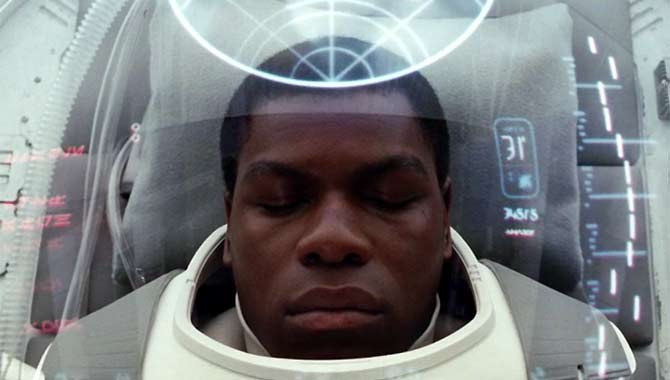 Writing for the future is an odd task for a journalist! Still, needs must and today, we're predicting that 'Star Wars: The Last Jedi' will become one of the biggest movies of the year, if not THE biggest, eventually taking over 'Beauty and the Beast' at the top of the box office charts when it wraps up its run in movie theatres across the globe. Delivering the eighth episodic instalment of the 'Star Wars' series, fans got to catch up with Rey (Daisy Ridley), Finn (John Boyega), Poe (Oscar Isaac) and the villainous Kylo Ren (Adam Driver) in the movie, which delivered a whole bunch of twists and turns, and has seen the fan base engage in some major debates about whether or not it's a good addition to the franchise!