Review Roundup: Critics Enchanted By The Emotion And Depth Of 'Saving Mr. Banks'

Emma Thompson is already being pegged for an Oscar nod for her relatable and nuanced performance. 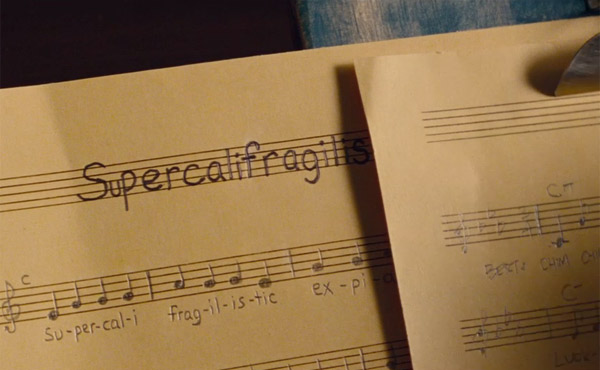 Critics are practically in awe of the charming biopic.

A particular favorite is Emma Thompson’s performance as author PL Travers – the original creator of the Mary Poppins character. As Travers, Thompson is sharp, snippy, but still relatable in her passion to protect the essence of Mary Poppins. As The Guardian’s Mark Kermode puts it, Thompson is “sheer perfection in the complex role of "Mrs PL", never allowing the author to descend into crotchety caricature, constantly suggesting a strain of melancholia behind the biting, control-freaky hautiness.”

Most critics seem to agree, like Den of Geek’s Simon Brew, who calls Thompson’s performance outstanding and singles her out as the highlight of a spectacular film. “Emma Thompson will walk away with the bulk of the plaudits, and rightly so,” Brew writes. “There's a believability and heartbreaking quality to her performance, which measures pretty much perfectly the requisite amounts of humour and emotion.” 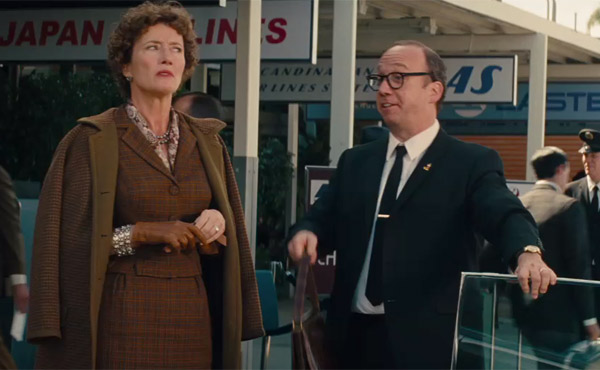 Thompson is a particular favorite.

Forbes’ Scott Mendelson also heaps praise on the film, choosing to focus on its overall message and emotional impact, instead of the individual performances. Hanks and Thompson are noted, of course, as is Paul Giamatti’s turn in the supporting cast, however, it is the film’s honest look behind the “Disney magic” that Mendelson finds most impressive. The review points out that “for a film about Disney made by Disney, it is surprisingly honest indeed about the strengths and limitations of the Happiest Place on Earth and all of its by-products.”

All in all, the reviews are overwhelmingly positive. All of the awards! The film is out in selected US theatres this Friday, December 13 and will have a full release by December 20. 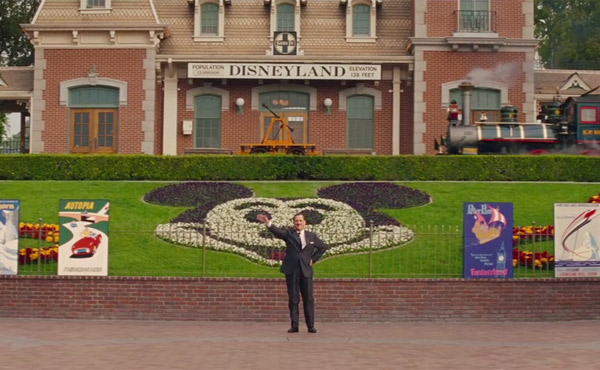 It's not just the Disney magic that's on display here.